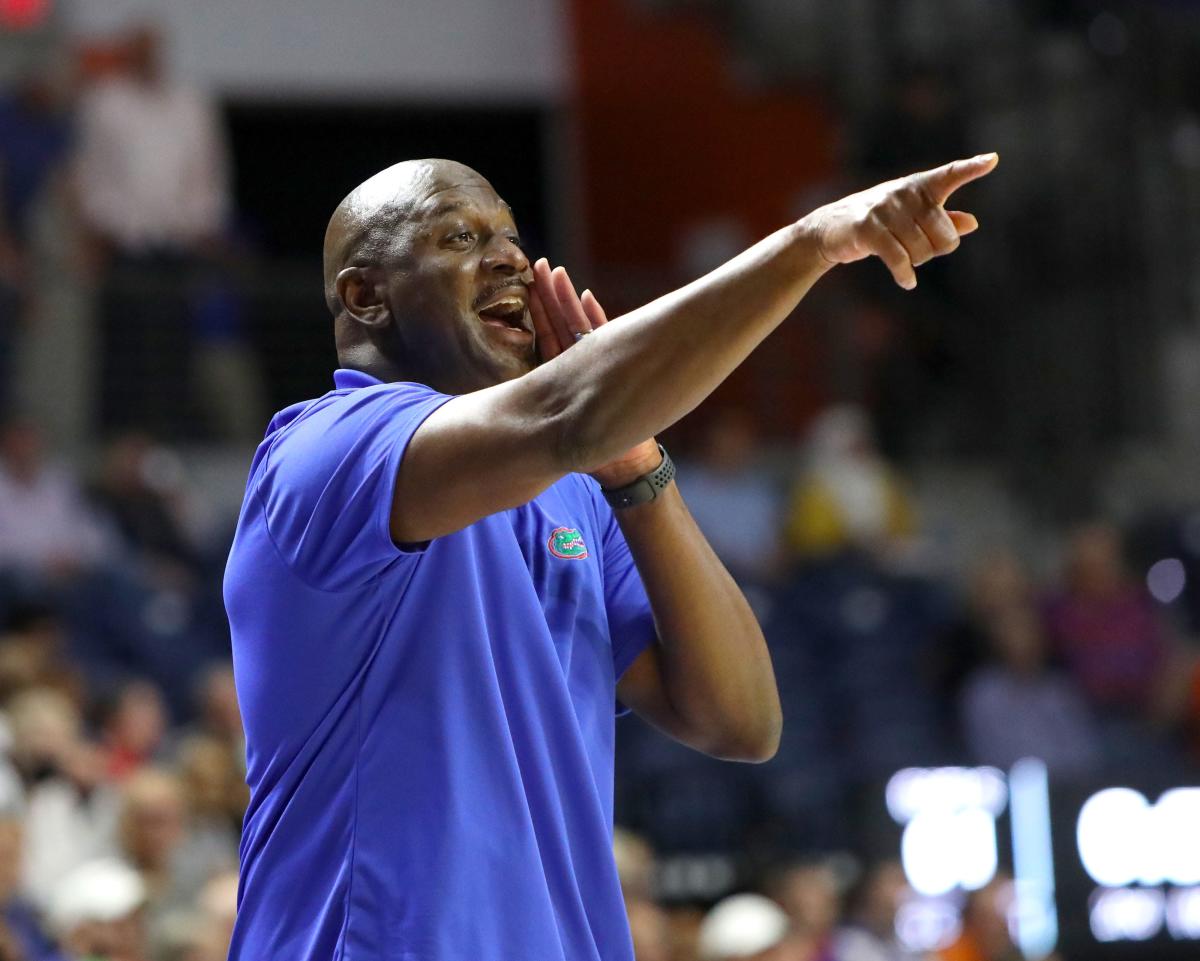 
Mark Adams is bringing back a familiar face.

Adams, who just finished out his first year at the helm of the Texas Tech men’s basketball program, on Friday hired Al Pinkins — who was an assistant at the University of Florida for the past four years.

“I’m excited about the opportunity to have Coach Pinkins return to our staff,” Adams said in a Texas Tech news release. “He is a veteran coach who has done a great job everywhere he’s been. He does an incredible job working with the players to develop their game and is one of the best recruiters in the nation. We are lucky to have Al coming back to Texas Tech.”

Along with the assistant coaching hire news, which fills the gap left by Talvin Hester who’s the new head coach at Louisiana Tech, Adams agreed to a new contract pending Board of Regents approval, a source close to the program confirmed. The contract is set to start at $3 million and be for five years.

This followed Adams guiding Texas Tech to a 27-10 record on the way to advancing to the Sweet 16 before falling to Duke 78-73 in San Francisco. The Red Raiders were also 18-0 at home for the first time in program history in the regular season and accumulated a 12-6 mark in Big 12 play before advancing to the conference tournament finals for the second time in program history.

More: What does Al Pinkins bring to Texas Tech? Confidence, camaraderie to the Red Raiders staff

Prior to his stint with the Gators, Pinkins was a Red Raiders assistant who worked with the frontcourt players for two years under then-head coach Chris Beard. Adams was the associated head coach of the Red Raiders.

“My family and I are looking forward to returning to the wonderful community and fanbase in Lubbock,” Pinkins, the previous associate head coach at Florida, said in a Texas Tech news release. “Coach Adams embraces the grind of college basketball and everything that comes with it. I’m grateful for the opportunity to work with Coach Adams and the rest of the staff. I can’t wait to get going.”

The Gators ended last season with a 20-14 record and advanced to the second round of the NIT before falling to Xavier. Pinkins served as the Gators’ interim head coach during the NIT after Mike White took the Georgia head coaching position. The Gators posted a 74-52 record during Pinkins’ tenure, including 10 wins against top-25 opponents.

Pinkins focuses on Florida’s frontcourt and has helped the Gators’ starting center to All-SEC accolades each of the past two seasons, as Kerry Blackshear Jr. garnered the honor in 2019-20 and Colin Castleton in 2020-21.

While at Texas Tech, Pinkins was part of the resurgence of the men’s basketball program into a national name.

During his time, from 2016-18, Pinkins helped the Red Raiders advance to the Elite Eight in the 2018 NCAA Tournament, including a second-round win against Florida.

On an individual level, he helped Keenan Evans and Zach Smith develop and secure All-Big 12 Preseason honors in 2017-18. It marked the first time a pair of Texas Tech teammates accomplished the feat since the 2010-11 campaign.