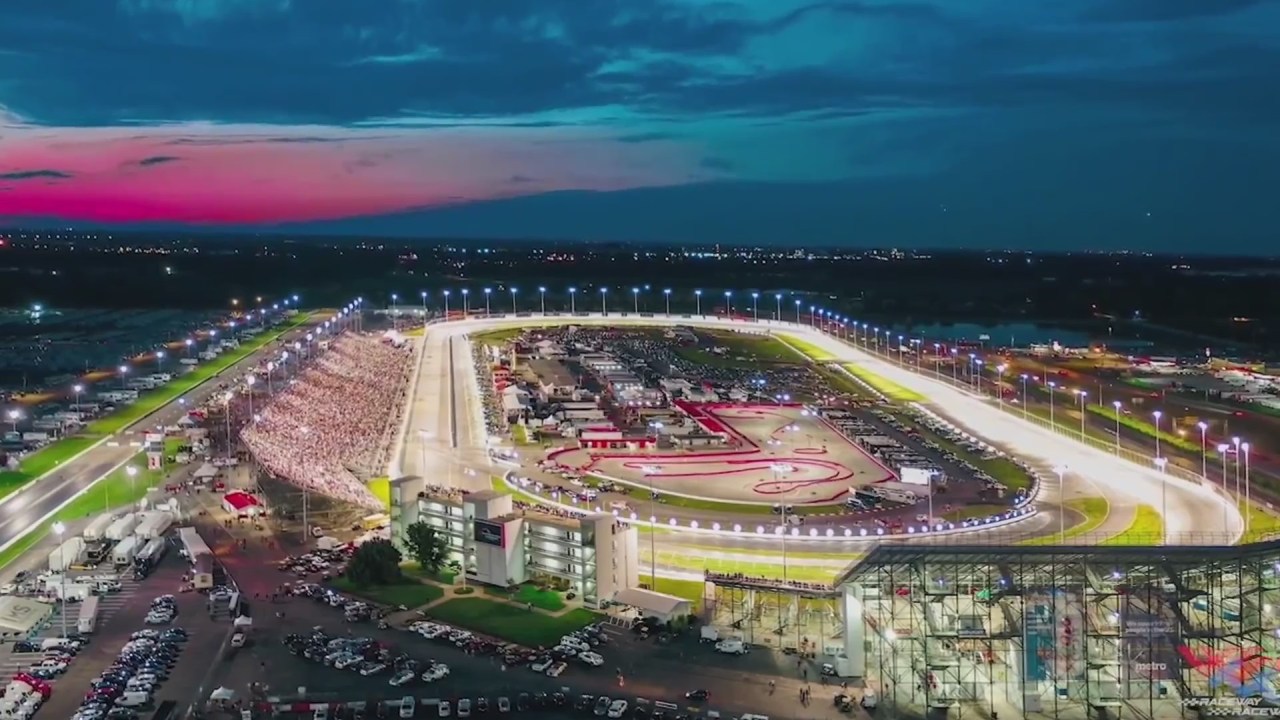 
MADISON, Ill. — The NASCAR Cup Series is making its way to Worldwide Technology Raceway with an official name, the “Enjoy Illinois 300.”

WWTR president and owner Curtis Francois said he’s excited for the fans and the region.

“I’m just proud for St. Louis that we were able to show ourselves on the national stage and ultimately win a Cup Series race coming to Worldwide Technology Raceway,” WWTR President and Owner Curtis Francois said. “I just can’t wait to see those cup cars charging into turn one for the first time.”

He said local leadership played a major role in bringing the Cup Series to Madison, Illinois.

He said races like the Bommarito 500 helped showcase that the region isn’t far behind.

“We showed the Indy car world we can do it as well as anyone in the country, and our race other than the Indy 500, with 300,000, we are the largest oval in the country hosting an Indy car event,” Francois said.

Tickets are going fast to the series that will bring millions of dollars to the local economy.

From luxury seating, to pit access, and the ability to camp out Francois said the idea that began more than a decade ago with 170 acres, will now house more than 600 acres for tens of thousands of fans.

“You’re having a great time with your friends and family, making memories, and really just enjoying being outdoors and being a part of that camping culture,” Francois said.

As the buildup nears Francois hopes the first weekend of June will be an unforgettable experience for racing fans.

“So many people along the way have been pulling the rope with us, and just proud for all of them, and just super pleased for June 5th to become a reality,” he said.