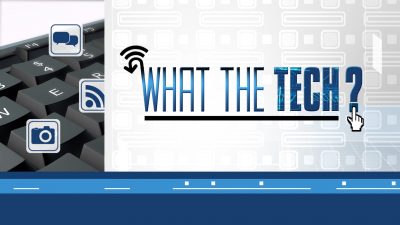 In his initial tweet announcing his purchase of Twitter, Elon Musk prioritized Twitter’s algorithms as being open source, defeating bots, and authenticating all humans. Blocking fake accounts will be a most welcomed change. But what else might change?

Many conservatives are tweeting in support of a more open Twitter where accounts are not canceled or blocked because of tweets that offend other users. On Tuesday Musk tried to be more specific about his thoughts about free speech on Twitter, tweeting, “by free speech, I simply mean that which matches the law. I am against censorship that goes far beyond the law. If people want less free speech, they will ask government to pass laws to that effect.”

Conservatives are excited to hear that while many liberals are concerned that what some consider free speech is hate speech to others.

Some Twitter users, like Dan Morris, are hopeful a change won’t be as divisive as some fear.

“I don’t think it will ever become a conservative thing or a liberal thing,” Morris said. “Twitter is a worldwide thing. Like, everyone in the world has this platform where they can say whatever they want and they can’t be squelched.”

Morris, an active Twitter user since 2008, uses the platform for social interaction and to promote his podcast “Tracing the Path”. He thinks we’re going to see some big ideas that can make Twitter more than a news source and more than just another social media platform.

“I almost feel like maybe it’s the people running Twitter that’s lost the ability to think big and come up with new ideas,” he said. “Now we’ve got somebody whose entire world is thinking big. Like, who sends a car to outer space?”

Some possible changes that Musk might introduce: A tier of paid subscriptions with extra features such as an edit button, tweets that exceed Twitter’s current 280 character limit, and expansion of its live video streaming options.

« IBM outlines update to i OS for Power servers • The Register
Free Technology for Teachers: How Not to Cite an Image Source »
Sidebar

how to build a computer
pixliv Digitally first class