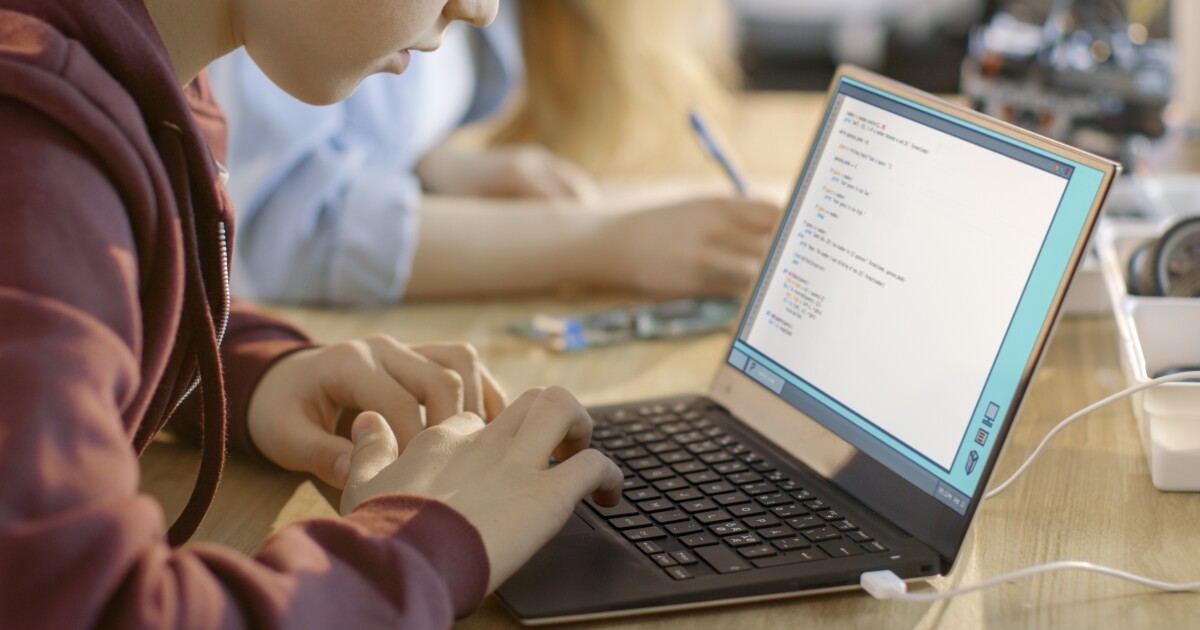 West Virginia is among the top 10 states in the nation to offer foundational computer science courses in public schools.

The recognition comes from an annual report released by the State of Computer Science Education: Accelerating Action Through Advocacy.

According to the report, 76 percent of public high schools in West Virginia offered foundational computer science courses last year. That’s a significant increase from three years ago when they were offered in just 46 percent of schools.

The courses are intended to teach coding, like HTML, and to help students learn about technology’s impact on the world.

“West Virginia recognized years ago the need to increase access to computer science among our K-12 students, and [this] report reflects our consistent efforts to prepare students for the economies of today and tomorrow,” said State Superintendent of Schools Clayton Burch. “We will continue to work with our governor, legislators and higher education partners to maintain our focus on the importance of these courses while encouraging students to take advantage of these offerings.”

Since 2018, the state department of education has partnered with West Virginia University’s Center for Excellence in STEM Education, which developed a robust structure for the expansion of computer science education in the state.

The CodeWV program is housed at WVU, and has reached more than 870 teachers in 52 of the state’s 55 counties.

According to the WVDE, the law makes West Virginia one of the first to require all students to start their computer science education in elementary school and be exposed to a variety of computer science experiences until graduation.

« Software As A Service Developer
See The World With Technology »
Sidebar