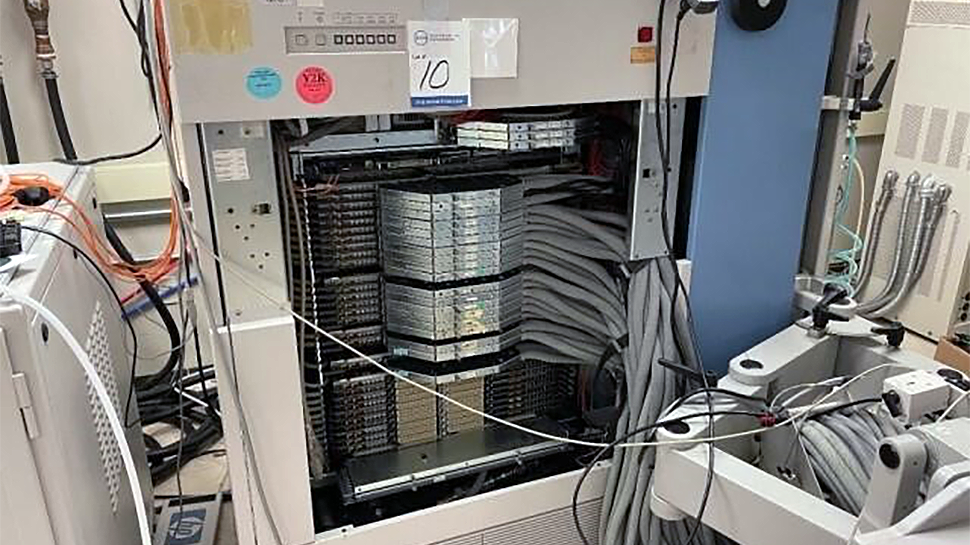 Via Technologies sold its Centaur Technology x86 CPU development team to Intel in early November and the company is now auctioning off some of the equipment from Centaur’s site in Austin, Texas. Essentially, this means that the company is shutting down the site and ending chip development operations in the U.S.

Selling off lab space, chip development, testing and debugging equipment means that neither Via Technologies nor Intel intend to keep the chip development site. For Intel (which would have to buy tools from Via separately as it only paid for developers and probably some IP), it makes more sense to add developers from Centaur to its existing teams rather than to keep them as a separate entity. For Via, it does not make any sense to keep expensive chip development in the USA.

Centaur Technology was (and technically still is) a developer of x86 processors based in Austin, Texas. After becoming a subsidiary of Via Technologies in 1999, the company developed a number of microarchitectures, which later were used for CPUs designed by Zhaoxin (a joint venture between Via Technologies and the Shanghai Municipal Government), but never gained any tangible market share.

At some point, Via understood that it might be lucrative to sell off its Centaur development team (for $125 million) and preserve its right to develop/build/sell x86 processors, retain its CPU-related patents and keep some engineers. Meanwhile, it does not look like it will continue to design CPUs in the U.S., but rather focus on its Zhaoxin joint venture.