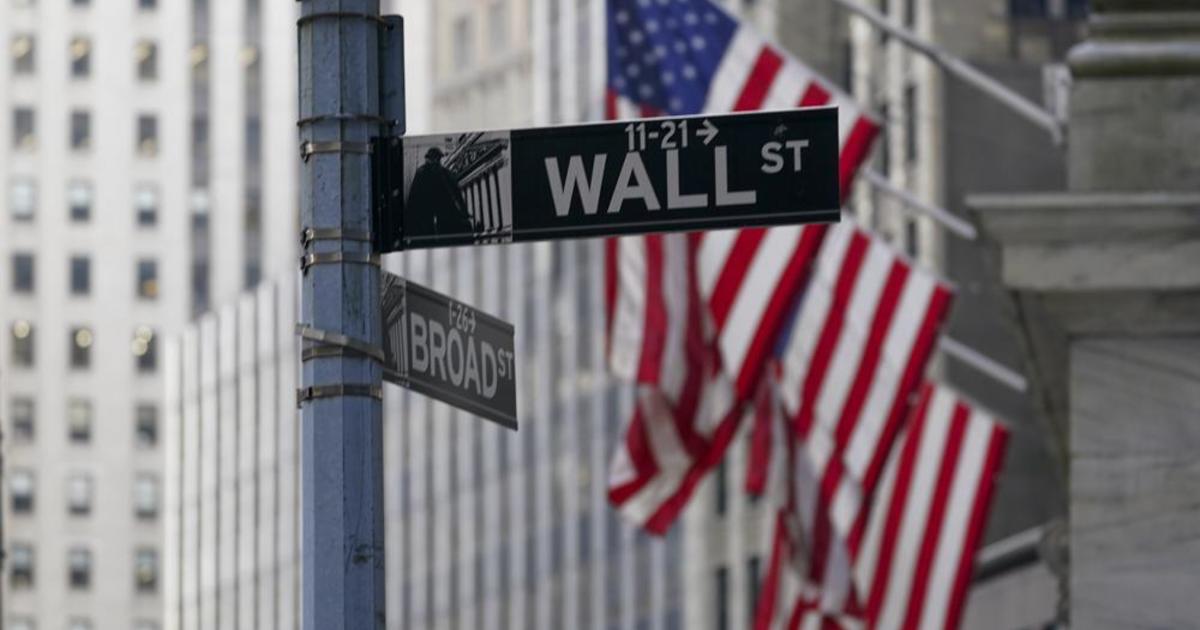 
Stocks fell in Tuesday afternoon trading as markets remain turbulent amid a busy week of earnings from some of the nation’s biggest companies, including Microsoft and Apple.

“It’s the market getting a little more comfortable with a slowdown at best and recessionary fears at worst,” said Ross Mayfield, investment strategy analyst at Baird.

The slide for major indexes follows a mostly weak day on Monday that turned into a late rally, partially led by technology stocks after Twitter agreed to sell itself to Tesla CEO Elon Musk. The social media company fell 3.6% Tuesday, while Tesla slumped 11% over concerns that Musk will be distracted and less engaged in running the electric vehicle maker.

Technology stocks were once again directing the broader market and had some of the biggest losses. Microsoft fell 3.2% and Apple shed 3.4%. Microsoft will report its latest financial results after the market closes on Tuesday, while Apple will report on Thursday.

Energy companies gained ground along with a 3% rise in U.S. crude oil prices.

Too much for “the market to stomach”

The last few days have been volatile as Wall Street also tries to assess how China’s strict lockdown measures to fight COVID-19 will impact the broader global economy, including its impact on demand in the world’s second-largest economy.

“The market had gotten comfortable, to an extent, with the Fed, but when you layer on demand destruction in China, it’s a little much for the market to stomach,” Mayfield said.

The hardships of the lockdown have raised questions about the Chinese government’s adherence to its hardline “zero-COVID” strategy, CBS News’ Lucy Craft reported. As Shanghai doubles down on restrictions and COVID-19 cases rise in Beijing, China’s GDP is set for a “zero-COVID recession,” according to Craig Botham, chief China economist at Pantheon Macroeconomics.

“We expect a further slowdown of growth in Q2, amounting to a recession, on our estimate of GDP,” Botham said in a monthly report.

Earnings remain a key focus of Wall Street for the rest of the week. Investors are closely reviewing the latest round of corporate report cards to get a better sense of how different industries are handling rising inflation, which has prompted many companies to raise prices. The results will also give a clearer picture of how consumers are reacting to higher prices on everything from food to gasoline.

Persistently rising inflation has prompted the Fed to shift its monetary policy in order to aggressively fight inflation. Federal Reserve Chair Jerome Powell has indicated the central bank may hike short-term interest rates at double the usual pace at upcoming meetings, starting in two weeks. The Fed has already raised its key overnight rate once, the first such increase since 2018.

Economists and investors are concerned that the U.S. economy might slow sharply or even fall into a recession because of the big interest-rate increases the Fed is expected to push through.