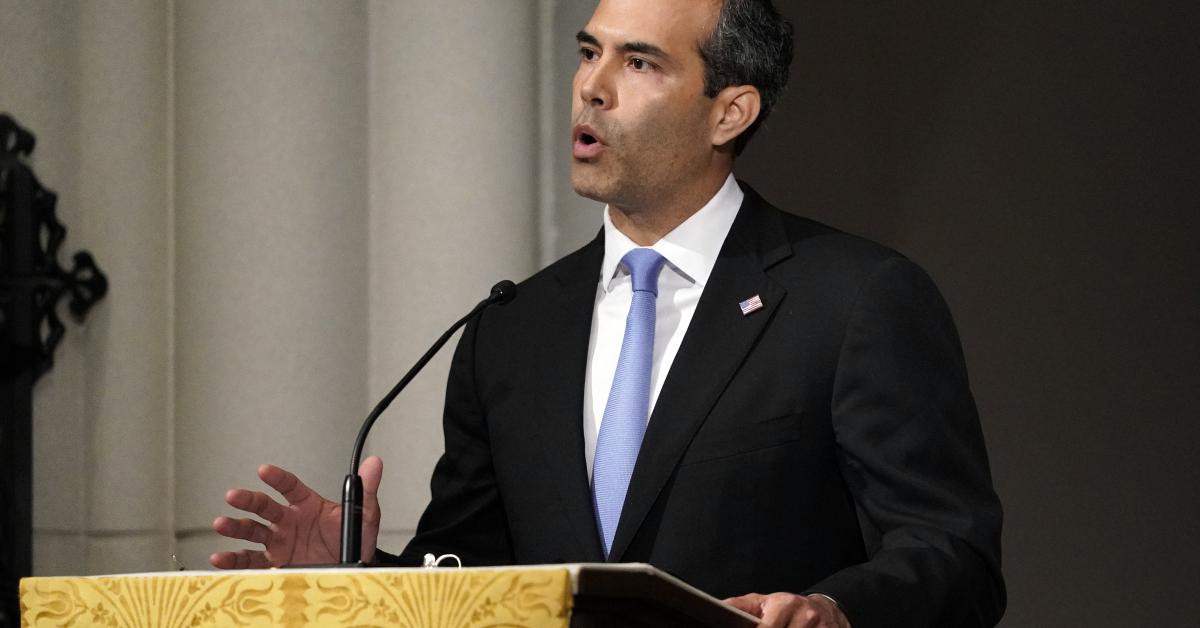 
The Texas General Land Office (GLO) is seeking to use taxpayer money to buy Twitter and Facebook ads touting its work just weeks before Land Commissioner George P. Bush squares off in a primary runoff for state attorney general.

The timing raises questions about whether the ad push is politically motivated and meant to boost Bush’s campaign for attorney general on the taxpayers’ dime.

Last month, the GLO sought to purchase ads on Twitter and Facebook to promote the agency’s activities.

The ads haven’t been placed yet. It’s unclear how much the ad buys will cost, but the notices of intent state the two tech giants “will charge at the current rate that is associated with the service and delivery of the advertisements.”

The GLO’s purchase order will be valid through August. The runoff for the attorney general race will be on May 24, about two months after the notices of intent were posted.

A spokesperson for the GLO denied that the ads are connected to Bush’s bid for attorney general.

“As part of the Texas General Land Office’s outreach efforts to inform Texans of the work of our agency’s initiatives and missions (Save Texas History, Adopt-A-Beach, Oil Spill, and Energy Resources to name a few) and Veterans of the benefits they have earned (through the Veterans Land Board), we, like many state and federal agencies use social media as an avenue to reach audiences,” said GLO communications director Stephen Chang. “Under state law, certain programs administered by the agency require the use of marketing to inform Texans of the services available to them.”

“The GLO has made advertising buys for these same platforms dating back to 2015,” he continued. “This posting of this notice of intent is standard and ongoing protocol and is unrelated to Commissioner Bush’s candidacy for attorney general.”

The GLO has paid tens of thousands of dollars for Facebook ads in recent months, according to a review of the tech company’s ad library. However, most of those ad campaigns were for only a week or two, far less time than the current, months-long ad buy being pursued by the GLO.

One potential issue for Bush could be giving money to Twitter and Facebook, which have come under heavy fire from prominent conservatives who accuse the tech companies of censoring conservative content.

In February, the Heritage Foundation released a major report on the “totalitarianism” of Big Tech, arguing Twitter, Facebook, and other tech giants are undermining fundamental American freedoms.

“Big Tech is the enemy of the people,” Heritage Foundation President Kevin Roberts said upon the release of the report. “These powerful corporations’ undeniable service to leftist ideology eerily mirrors oppressive behavior by totalitarian governments to silence opposition and relegate those with whom they disagree to second-class citizens.”

Bush, a Republican, is hoping to earn the support of Texas’ conservative base in his runoff next month against incumbent Attorney General Ken Paxton.

The Republican primary took place on March 1. Bush and Paxton were the top two finishers, but neither candidate won more than 50% of the vote. As a result, they’ll face off in the runoff.

Paxton received 42.7% of the vote in the initial primary, while Bush received 22.4%.

business magnate warren buffett is known as “the oracle of” what?