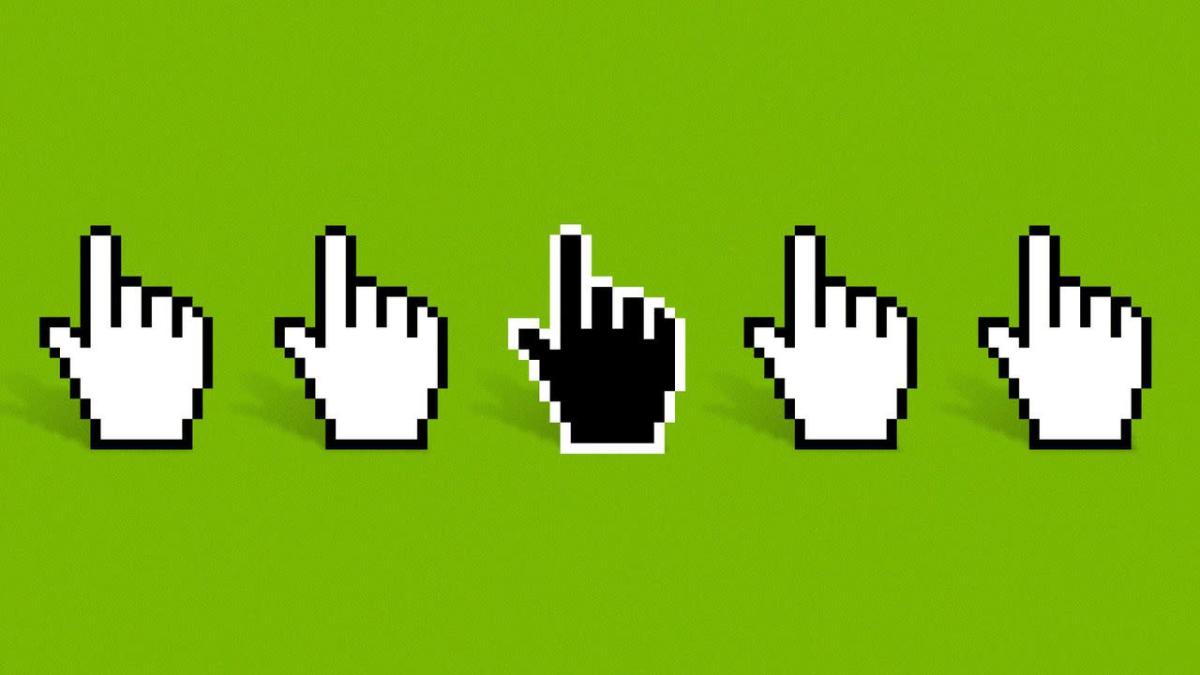 
U.S. schools, companies and investors are still failing to create equity for Black students and workers, particularly when it comes to computer science education and tech skills and jobs, a new report shows.

Why it matters: Failure to fix systemic problems within the tech pipeline and sector threaten to further exacerbate social and economic gaps Black Americans have been facing.

Stay on top of the latest market trends and economic insights with Axios Markets. Subscribe for free

State of play: The tech sector has become an increasingly important driver of economic growth and personal wealth, especially as the pandemic accelerated the world’s dependency on digital services, the Kapor Center and the NAACP write in their report out today.

Further down the pipeline: Nearly 25% of Black students still lack access to computers or reliable high-speed internet in their homes, according to the report’s findings.

What they’re saying: “There are very real economic consequences for Black communities, including lack of access to high-growth, high-wage jobs; risk of job displacement due to automation; and inability to create wealth through entrepreneurship and investment,” Allison Scott, Kapor Center CEO, said in the report.

What to watch: How much public pressure will inspire faster change.