TV maker TCL has announced that it is adding AirPlay 2 and HomeKit compatibility to its newly-announced C935, C835, and C735 models, according to a new report.

The televisions, which will sell in Europe and be powered by Google TV, will allow people to control their TV using Siri as well as cast content from iPhones, iPads, and Macs to the big screen wirelessly. 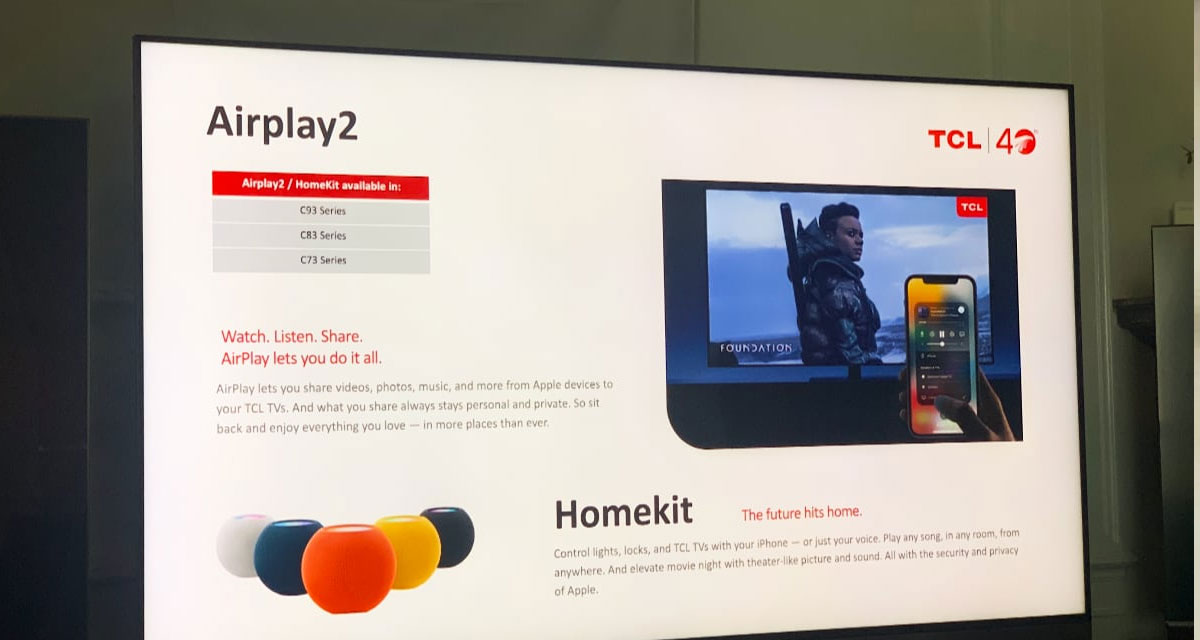 The news was shared by FlatPanelsHD after a private briefing with TCL.

AirPlay 2 lets you share videos, photos, music and other media files from an Apple iOS or Mac device wirelessly to your TV screen, and use streaming service that are not supported directly on your TV. AirPlay 2 in TCL’s new TVs works like you would expect – same user interface and setting options as in TVs from other brands.

All of the new models will be available in Europe starting this month, with some stretching into May. Display sizes start at just 43-inches and go all the way to 98-inches, according to the report. Note that not all size options are available in all models, however. 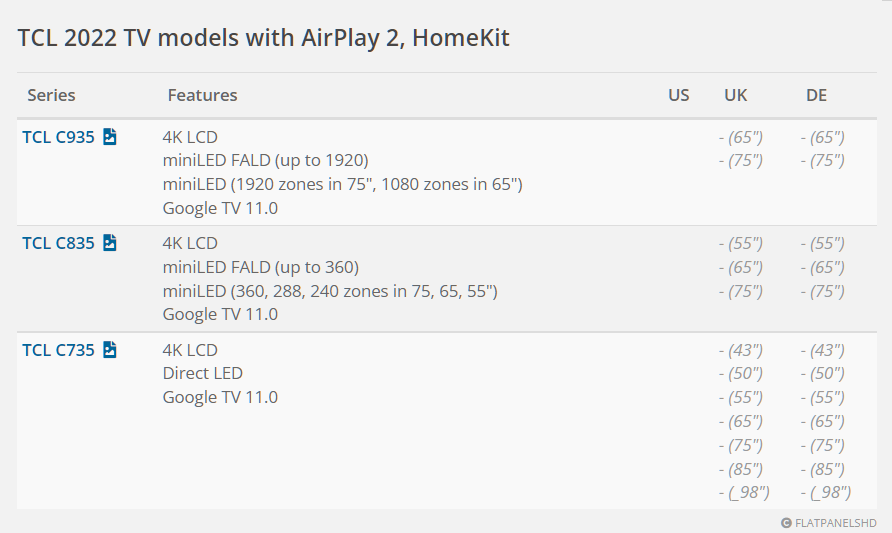 Despite the new Apple features, the Google TV software will continue to offer the apps and streaming capabilities that we have come to expect. That means that the likes of Netflix, YouTube, Disney+, Apple TV+, and more will all be offered via standalone apps.

Business Lawyer Near Me