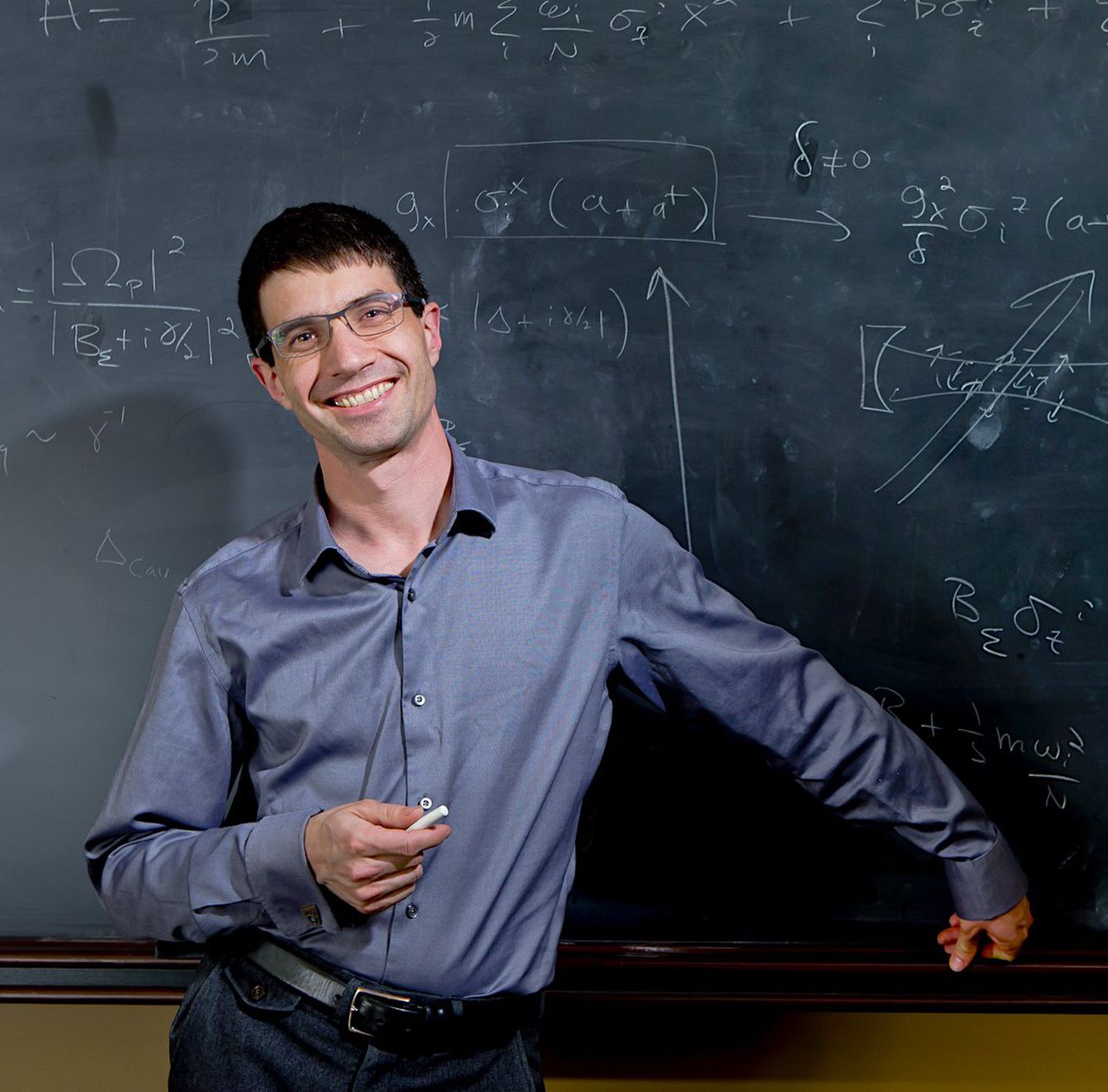 Quantum computers, like one coming to Cleveland Clinic, can help create medical breakthroughs but still are in their infancy

CLEVELAND, Ohio — Quantum computers — able to handle huge amounts of data — are the technology of the future. Researchers think they will be able to do very important things, but it takes more than a visit from the Geek Squad to get them set up and ready to be useful.

The Cleveland Clinic, which is getting a quantum computer next year through a new 10-year partnership with IBM, says it will use the computer to speed up medical research.

But there are questions about what quantum computers can do, how to turn current real-world data into formats they can use, and which problems are best for quantum and which are best for classical computers.

“Quantum, from our perspective, is the technology of tomorrow,” said Dr. Lara Jehi, chief research information officer at the Clinic. “Unless we try to create this, we will always be stuck with the limitations that we have now in biomedical research and health care.”

The quantum computer, called the IBM Quantum System One, will be installed at the Clinic in early 2022. A few years later, IBM will deliver an upgraded quantum system.

The Discovery Accelerator will be part of the Clinic’s Center for Global and Emerging Pathogens Research, where advanced technology from IBM will assist research into genomics, population health, clinical applications, and chemical and drug discovery.

Here’s a closer look at where the field of quantum computing is now, and how it could influence health care in the future.

Quantum computing is based on quantum phenomenon, not ones and zeros, said Anthony Annunziata, director of the IBM Quantum Network. It will be able to crunch larger amounts of data at speeds that regular computers can’t match.

Quantum computers are able to explore multiple solutions at the same time, emphasize solutions that look promising and de-emphasize ones that are less promising, said Jacob Taylor, a Fellow in the Joint Center for Quantum Information and Computer Science at the University of Maryland.

Quantum computers differ from everyday laptops and mainframes because they use quantum bits, or qubits, to perform functions. While everyday computers use 0 and 1 to represent information, qubits can be both zeros and ones at the same time.

Is quantum computing reality or theory?

“Quantum computing holds great promise to accelerate many applications, but we’re still very much in the phase of inventing and developing how that works,” Annunziata said.

“It is coming. It is coming fast. It is not yet at the state today where you can solve full-scale problems,” Annunziata said. “But it is definitely more than theory. It is a real technology.”

The field of quantum computers is in an exploration phase, and Taylor expects that during this time, researchers will find that it’s easier to solve a problem in a new way with a classical computer than with a quantum computer.

“It’s not a net positive, because what happens in the process is, we discover new classical algorithms that will outperform what we already had,” Taylor said. “So we end up transforming health care — not only because the quantum computers run the solution, but because you have a better classical solution you were forced to find in order to understand when the quantum system wasn’t that helpful.”

However, Taylor cautioned, “It is my expectation that almost none of the proposed applications are going to change health care outcomes as we know it.”

Quantum computing could help find new molecules that are possible candidates for drugs, Annunziata said. Alongside running tests in the lab, the goal is to accurately simulate new drugs on quantum computers.

Taylor agreed that chemistry may be a promising area for quantum computers.

“We’ve had some successes in using quantum chemistry techniques that typically run on classical computers, and also using some machine learning techniques to complement those.” Taylor said. “You can test many different possible solutions against your target molecule, which is a lot of what drug discovery is about — trying to find out what reacts with what. So I do have some hope there.”

Quantum computers could help sequence genes in cancer cells quickly, leading to more targeted treatment, Jehi said. “In that area, role of AI and bioinformatics and eventually quantum, if it ends up panning out in that space, would have a big impact,” she said.

The ability to make quantum computers helpful hinges on the ability to load data into it, and that is very challenging, Taylor said.

Quantum computers work best with quantum data. Most data from the real world — such as patient information records or data from Fitbits worn by every American adult — isn’t in a form that quantum computers can use, he said.

Researchers will use advances in machine learning and artificial intelligence to transform real-world data into a form that quantum computers can use, Taylor said.

How soon will patients see results from the quantum computer?

That’s hard to say, but Jehi said the Clinic has current research projects involving genomics, artificial intelligence and big data that could benefit from the technology that the partnership with IBM will bring to the hospital system.