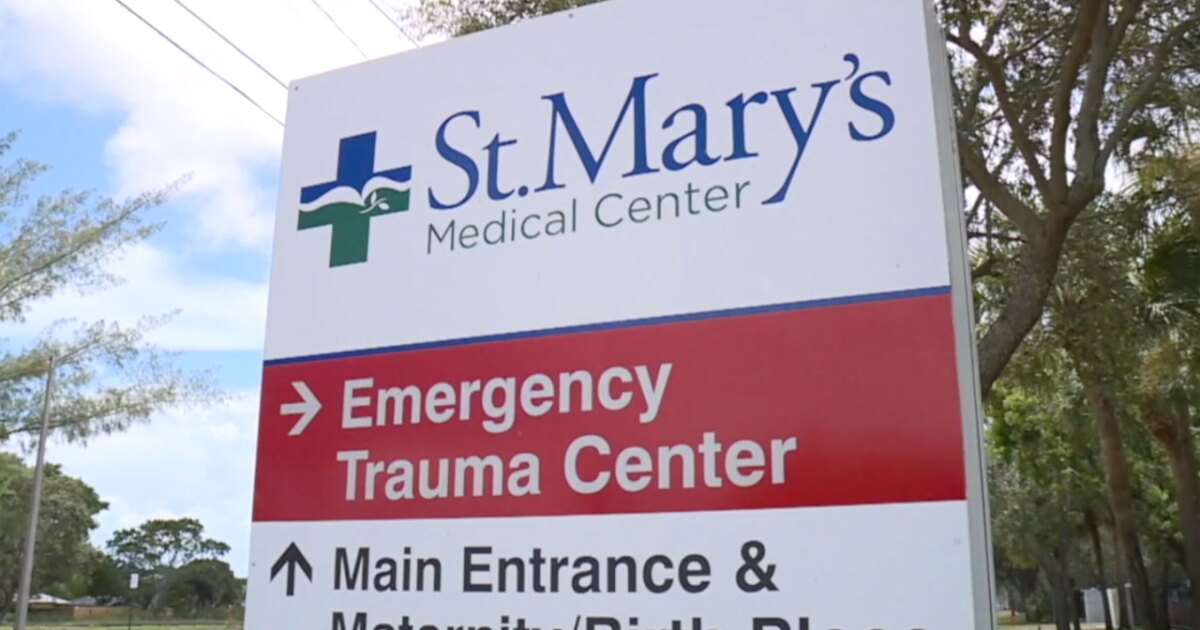 
WEST PALM BEACH, Fla. — Systems are starting to get back online a week after Tenet Health was hit by a “cybersecurity incident,” impacting two West Palm Beach hospitals.

However, families are still frustrated about a lack of information and transparency.

An employee at Saint Mary’s Medical Center said that some of the applications are up and running again but not all of the computer systems are operational.

However, at Good Samaritan Medical Center, WPTV was told that the computers are still down. Visitors said they’re using cellphones to connect with their loved ones.

Shannen Dugan said she was relieved after three days of worrying. She was unable to call her sister before she delivered her baby after phone lines were compromised at St. Mary’s Medical Center after the cyberattack.

This is just one of many issues that have unfolded after last Wednesday’s hack crippled the phone and computer systems.

The issue put the Dugan family in limbo.

Her sister was considered high risk and transferred to St. Mary’s Medical Center at a moment’s notice, but that notice wasn’t relayed to Dugan.

“I couldn’t find my sister for like three days now. And now she’s finally getting discharged, but thank God the baby’s alive and healthy,” Dugan said. “Because the last thing I knew was that she was throwing up.”

A St. Mary’s hospital employee said some applications are up and running again, but some of the computer systems are still down.

Staff at Good Samaritan hospital are telling visitors that the computer systems are down. Medical record requests must be filled out on paper.

WPTV reached out to Tenet Health for any developments about the cybersecurity incident they’re experiencing. They said they do not have an update to share with us.