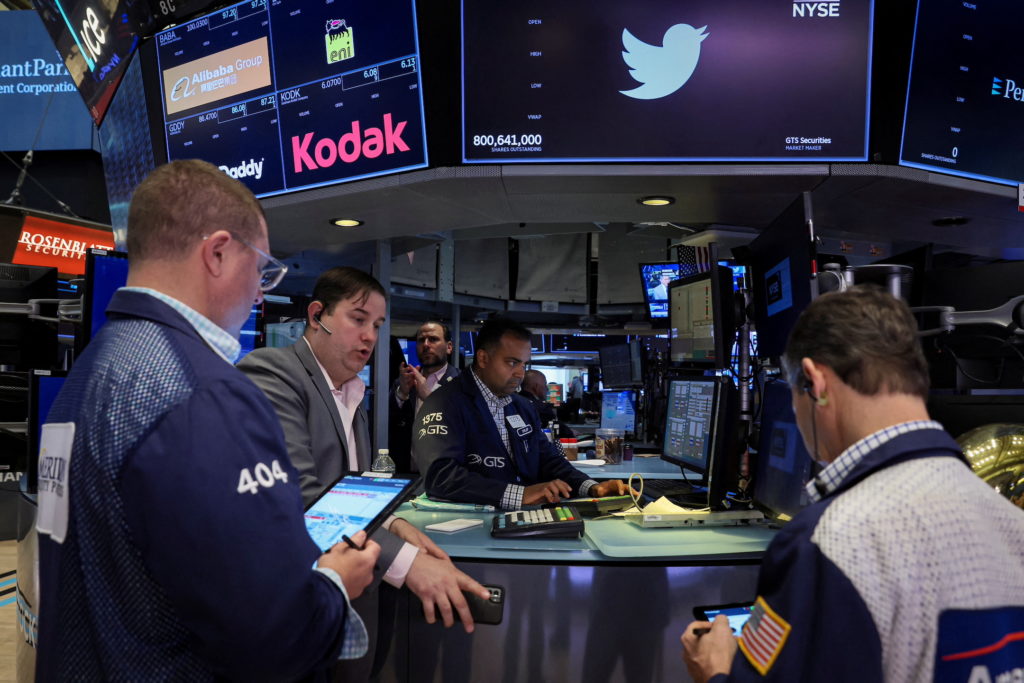 Meanwhile, in China, officials in Beijing erected more barriers around locked-down sections of housing. Mass testing also got under way in 11 of the capital city’s 16 districts. We will look at the pandemic in this country after the news summary.

North Korea’s leader, Kim Jong-un, is vowing to speed development of nuclear weapons and to use them preemptively if provoked. Kim spoke last night as powerful missiles rolled through Pyongyang in a military parade. Last month, the North fired a missile higher and farther than ever before.

Back in this country, the U.S. Supreme Court today considered the Trump era policy that makes asylum-seeking migrants wait in Mexico. President Biden had suspended the program, but lower courts reinstated it after Texas and Missouri filed suit. The High Court’s decision is expected by late June.

Anti-Semitic incidents in the United States hit an all-time high in 2021. That’s according to the Anti-Defamation League, which says it counted more than 2,700 cases of harassment, vandalism and assault. That’s up 34 percent from 2020. The ADL says that incidents spiked during the Israel-Hamas war last may.

A Russian court has fined Facebook’s parent company, Meta, for what it calls LGBT propaganda. Today’s penalty of four million rubles is the equivalent of $54,000. The court acted under a law that bans — quote — “the promotion of nontraditional sexual relations to minors.”

And production of conventional light bulbs in the United States will in January 1. That’s in favor of LED bulbs lasting 25 to 50 times longer. The U.S. Energy Department will allow sales of less efficient bulbs until the summer of 2023. Then-President Trump canceled a similar phase-out in 2019.

Still to come on the “NewsHour”: democracy in crisis — how powerful conservatives pushed 2020 presidential election fraud; streaming services battle for viewers and survival; a Columbia University professor shares her Brief But Spectacular take on Black life and literature; and much more.