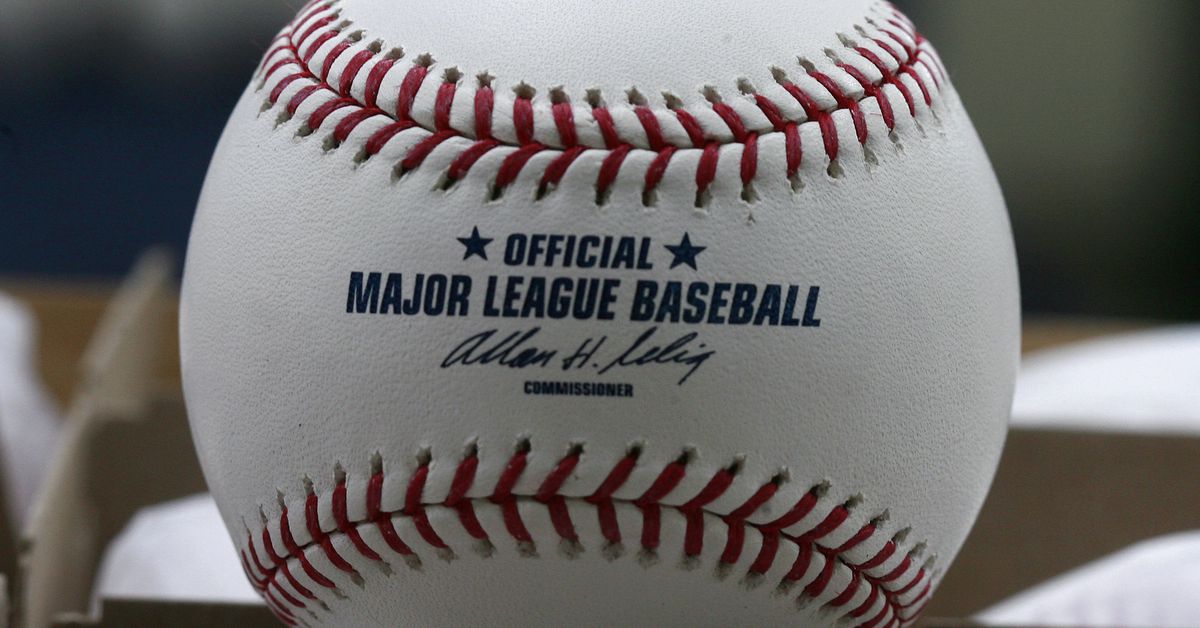 MLB to allow use of pitch-calling technology this season


A baseball ready for export is pictured at the Rawlings factory in Turrialba, Costa Rica March 3, 2010. REUTERS/Juan Carlos Ulate/Files

LOS ANGELES, April 5 (Reuters) – Pitchers and catchers this season will be able to use a new wearable technology that allows them to communicate what pitch to throw next in an effort to minimize sign stealing and speed the pace of play, Major League Baseball said on Tuesday.

“PitchCom” equips the catcher with an electronic transmitter on his wrist that has a button for each potential pitch and its location.

When he presses the button, the information is relayed to a receiver worn inside the pitchers cap, which announces in his ear what to throw – be it a fastball, curveball, slider or any other potential offering.

Chris Marinak, MLB’s chief strategy and operations officer, said a number of clubs have embraced the technology during Spring Training.

“What we’ve seen so far is it really improves the pace of play because the pitcher can get the sign before he steps back on the rubber and is ready to throw,” he said.

“They can get the sign when they catch the ball and are walking back to the mound. They can hear the pitch earlier so they can start thinking about the next pitch.”

MLB also hopes it will prevent sign-stealing, which the Houston Astros infamously did during their run to a World Series championship in 2017 in violation of the rules.

“Overall it has been a really big positive in terms of having runners on base and not worrying about other teams picking up your signs,” Marinak said.

“I’m not sure every team will use it. I think it’s a personal preference kind of thing, and it’s certainly not mandated.

“But it will be available for use during the season and post-season, which we think will be a really big positive when it comes to the pace of the game.”