Last week Microsoft released the first build of Microsoft Office version 2205 to the Office Insiders and added a few bug fixes. This week, the company releases another build to the Windows Beta Channel insiders that increase the version number to 15209.20000. 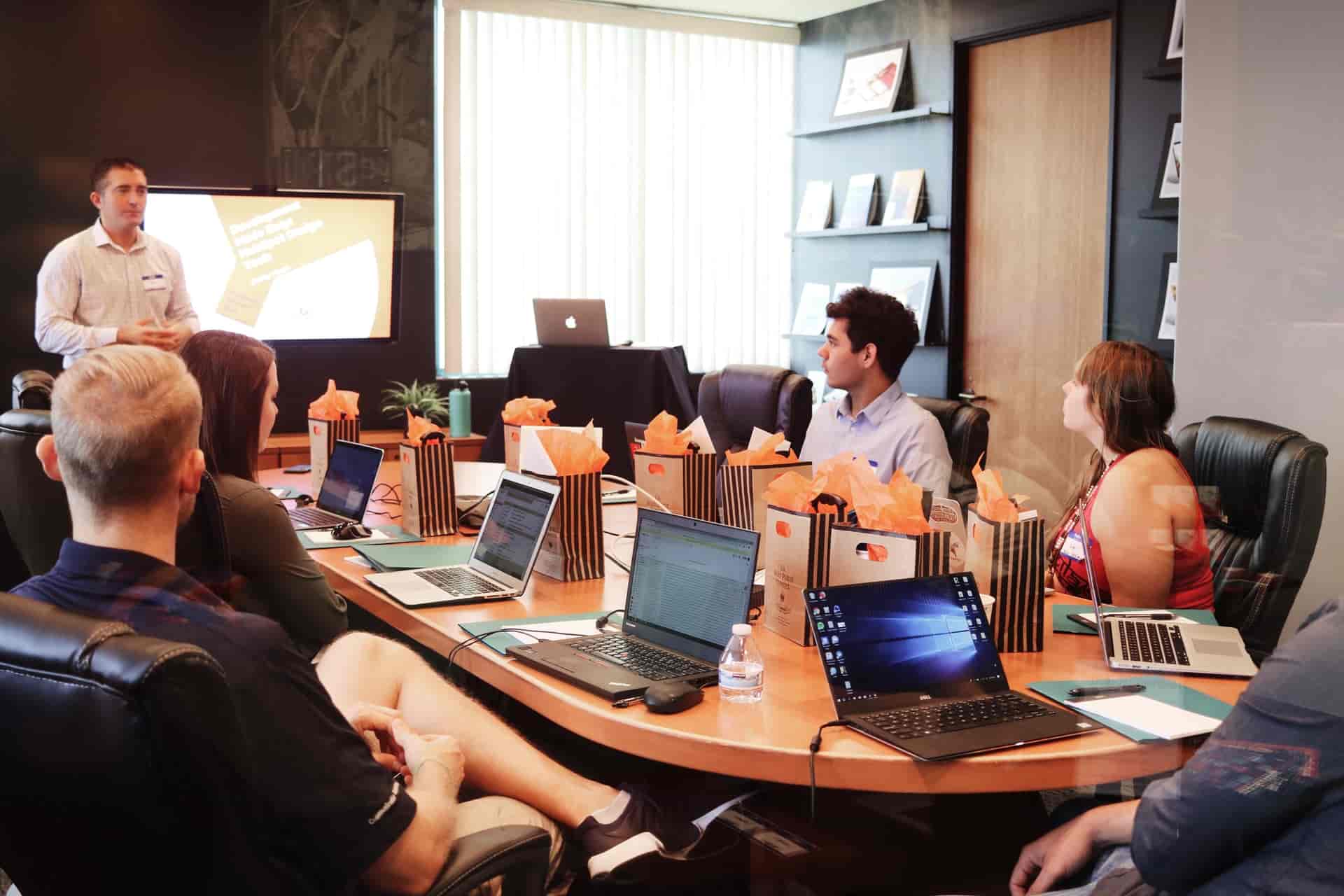 Fixed an issue where, when closing a comment, pending bookmarks also closed

Fixed an issue where the app stopped responding when trying to respond to a specific contact, after calling ResolveContacts thousands of times

Fixed an issue where, when a user paused the Read Aloud function, the app would skip to the next paragraph when restarted

« Deal of the Day: Get this highly rated, ‘high-quality wine delivered’ for just about $5 a bottle
Smart home brand Insteon looks to have gone up in smoke »
Sidebar