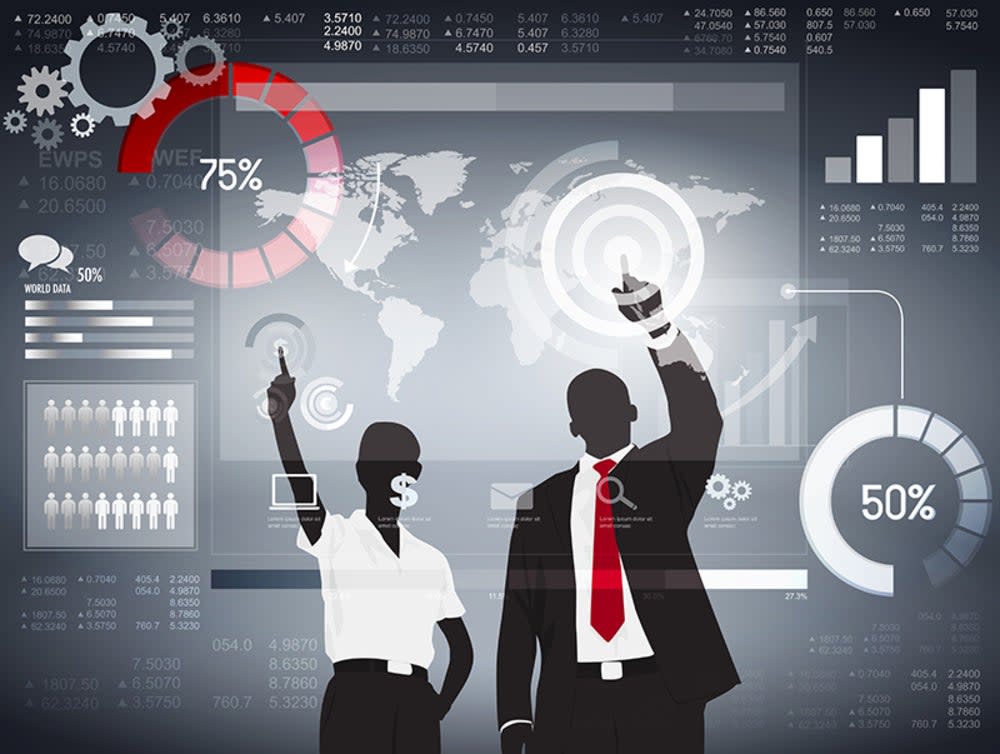 Is salesforce.com (CRM) Outperforming Other Computer and Technology Stocks This Year?