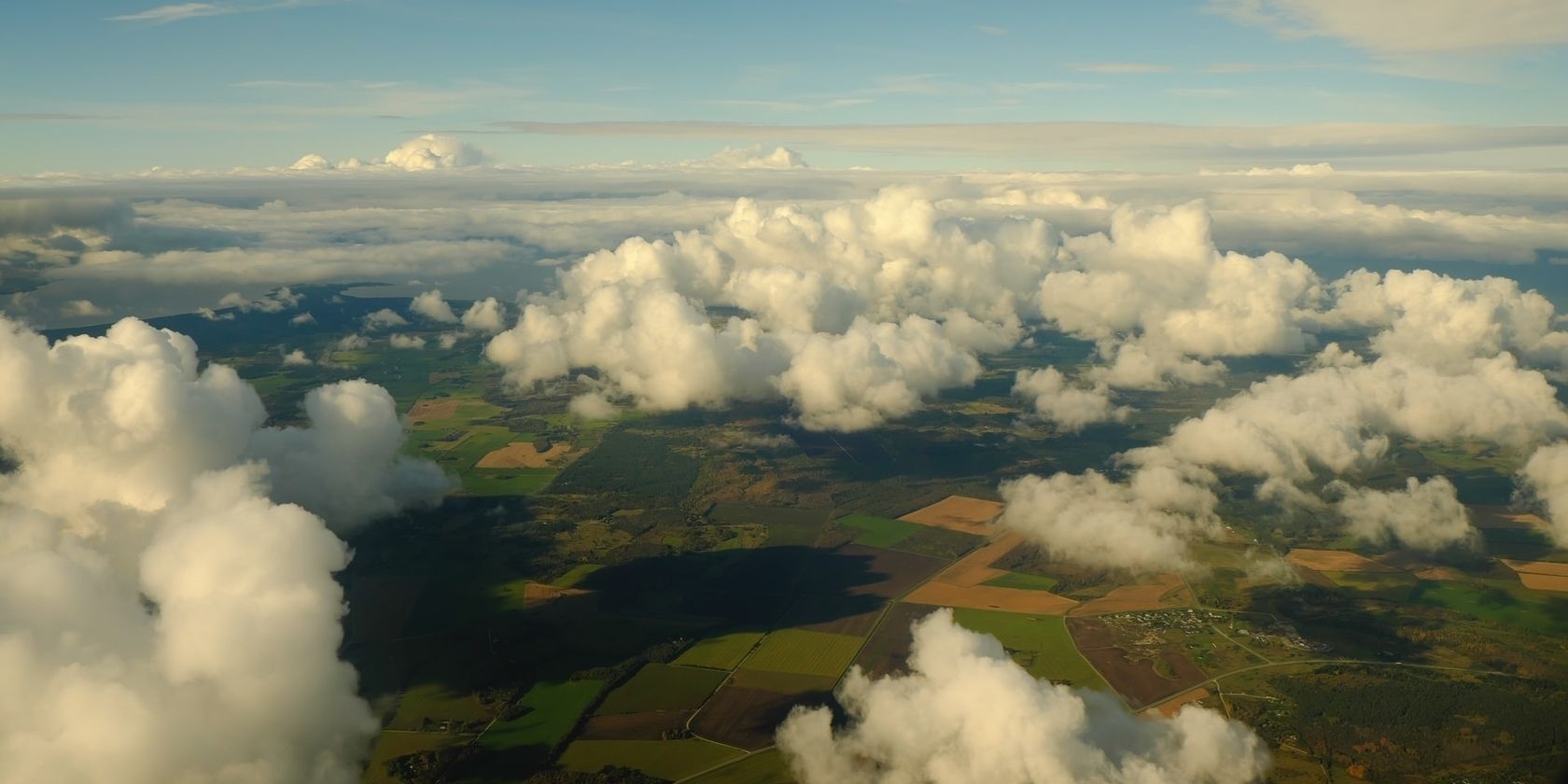 How Do Computers Simulate and Predict the Weather?

Weather prediction plays an essential role in leisure and economic activities for centuries. It determines whether you can go on a picnic or if ships can safely go out to sea.

But weather forecasting didn’t start 40 years ago with advanced computers. Hundreds of years ago, people used a variety of manual methods and calculations to predict the weather, from observing the sky for tell-tale signs of a storm to referring back to old weather reports—and they were fairly accurate.

But now, weather prediction is all digitized, which begs the question: how do computers predict the weather?

Before high-speed communication devices, like the telegraph and the telephone, it was near impossible to get up-to-date weather data for other locations. Weather prediction was something everyday people took part in depending on what they could see and feel.

The particular shade of the sky, the humidity levels, and air pressure—which you could feel in your joints—where all people had to predict the weather conditions of the next day. But they were far from accurate, filled with superstitions, and couldn’t predict further than a day or two in the future.

In the late 1800s and early 1900s, weather prediction became a more serious type of science. Networks of weather services were able to communicate and exchange weather data over long distances.

Weather doesn’t originate out of the blue. It’s influenced by the conditions of neighboring areas. Knowing the weather conditions in nearby towns allows us to predict the type of weather we’re likely to experience.

The Birth of the Butterfly Effect

The term “butterfly effect” was first coined in the 1960s by meteorologist Edward Lorenz, though others had mused on the topic before.

Lorenz used the term to describe the sensitivity of weather systems. While recalculating previous weather predictions, Lorenz wasn’t the only meteorologist who noticed something weird. Even the smallest change in the numbers resulted in a completely different weather prediction.

The change in numbers was so minuscule that he likened it to the fluttering wings of a butterfly on one side of the world starting a violent storm on the other.

Computers Are Just One Part of the Equation

It’s in the name: compute means to calculate. “Computer” was once a job where math-savvy people would sit down and solve hundreds of math problems a day. Instead, modern computers automate the process with digital machines.

To avoid falling for the buttery effect as much as possible, modern weather prediction models calculate digits and produce results with a high degree of accuracy. But even that isn’t enough to beat the weather.

How Computers Predict the Weather

A computer model is a set of instructions that the computer follows to create a simulation of a real-world feature or phenomenon. Modern weather prediction models are software that analyzes weather data to predict the feature. They work the same way computers predict the periodic rise and fall of the stock market.

To know what’s going to happen in the future, you need to know what happened before and what’s happening right now. Weather prediction doesn’t start with computers, but with data. Meteorologists collect data using a variety of instruments around the globe simultaneously.

They use wind vanes to measure wind speeds, thermometers for temperatures, barometers for pressure, and hygrometers for humidity.

All of this data is then implemented into various computer models to analyze and compare against previous data and calculations. But there isn’t a single model for predicting the weather. Different models focus on specific areas of the weather system and work in tandem with other models to create a full picture.

Mesoscale computer models analyze areas at a scale of around 20km. They only analyze data from relatively close areas and use it to predict local weather for the upcoming few days.

Statistical models focus more on data analysis rather than weather simulation. They look at data from decades ago and predict the weather. Average temperatures and weather conditions in the same place and location also contribute to the prediction.

The data gathered using meteorology instruments along with the various weather prediction models is implemented into a digital simulation of the earth’s atmosphere. The time is sped up in the simulation to reveal the approximate weather conditions in the upcoming days on a global scale.

But simulating the earth’s entire atmosphere isn’t easy. To get frequent and accurate predictions, meteorology centers use supercomputers instead of normal ones.

Those are ideally capable of performing over 14,000 trillion calculations per second. But even after the results are still rough. The results then get reviewed by a team of highly skilled meteorologists to interpret and confirm at a 90 percent accuracy—but never 100 percent.

The Future of Weather Forecasting

Weather forecasting went from barely predicting the weather a couple of days into the future to forecasting an entire weak with high accuracy in around 100 years. But there’s still plenty of room for improvement.

For better forecasting, meteorologists need three things; a deeper understanding of the earth’s atmosphere, more accurate and frequent atmospheric data, and powerful computers that can analyze and manage it in time. All of which are within reach in the near future.

Can a supercomputer help to protect the planet from climate change?

Anina is a freelance technology and internet security writer at MakeUseOf. She started writing in cybersecurity 3 years ago in hopes of making it more accessible to the average person. Keen on learning new things and a huge astronomy nerd.

« Microsoft, Google, Social Media, Web
How To Turn out to be A Programmer (Info Technology) »
Sidebar