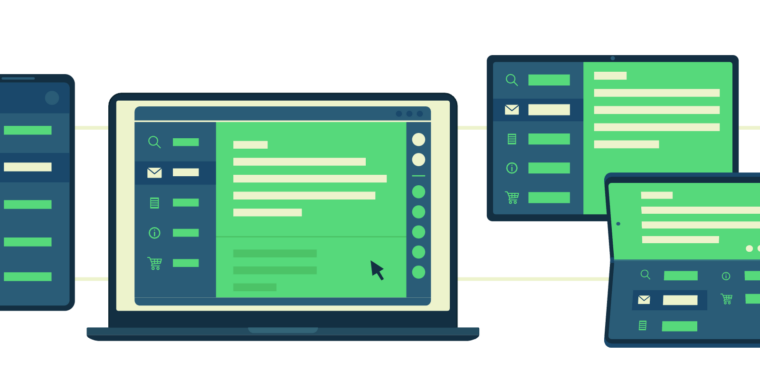 
Google wants to make 2022 the year of Android tablets, and after launching a tablet-focused Android 12L update, staffing up an Android tablet division, and shipping one or two tablet apps, the company is now giving the Play Store some tablet love. The goal is to make it easier for tablet users to find actual tablet apps rather than stretched-out phone apps.

First up are “ranking and profitability changes” for the Play Store. Google says, “In the coming months, we’ll be updating our featuring and ranking logic in Play on large-screen devices to prioritize high-quality apps and games.” The rankings will “affect how apps are surfaced in search results and recommendations on the homepage, with the goal of helping users find the apps that are best optimized for their device.”

To get better rankings, an app needs to be “high quality.” The qualifications for this designation are laid out in detail on a “large screen app quality” page, which contains common-sense recommendations for making better tablet apps. It starts with the “Basic compatibility” tier, which includes things like “support landscape mode” (you would be shocked how many Android apps mess this up) and “don’t pillar box your app.” The “Better” tier includes large screen layouts, multi-window support, and mouse and keyboard support. The “best” tier includes a fully responsive design for tablets, foldables, and desktop mode, along with stylus support and right-click context menus for a mouse.

Google doesn’t say how it will determine if an app meets these criteria. The typical Google process would involve some kind of automated app scanning, though it’s not clear how good that type of system would be at determining “quality.”

Additionally, if apps don’t meet at least the “basic” requirements on a tablet, they will be flagged as “low quality,” and the Play Store will show some kind of an alert when a tablet user goes to install it. Google says to “stay tuned for further updates later this year” for more details.

All in all, that’s a lot of solid improvements for tablet app discovery on Google Play. Now we just need developers—especially Google—to make tablet apps.