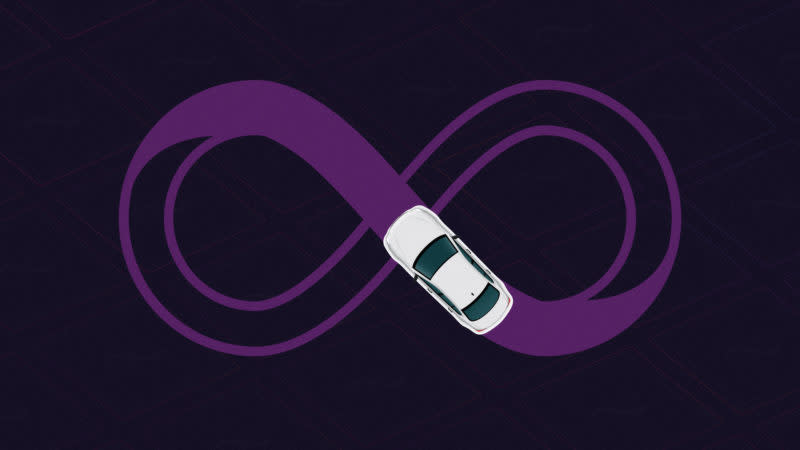 Dfinity, the much-hyped and long-anticipated blockchain project whose creators say will be the basis of a decentralized “internet computer,” is now open to third-party developers.

Dominic Williams, Dfinity’s founder and chief scientist, said during a live-streamed launch event that today’s “Tungsten release” is the third of five “public milestones,” the fifth of which will be the culmination of the full internet computer sometime “later this year.”

Dfinity raised $102 million in a 2018 funding round led by Andreessen Horowitz. In total, it has raised more than $160 million.

“One of the biggest problems emerging in technology is the monopolization of the internet by Big Tech — companies that have consolidated near-total control over our technologies,” Williams said in a statement. Dfinity uses a blockchain-based protocol to weave together computing capacity from a decentralized network of data centers. The goal is to shift the power back to developers aiming to build “open internet services,” he said.

Some other applications already in the works include a decentralized payment application and a “pan-industry platform for luxury goods,” according to a press release.

© 2020 The Block Crypto, Inc. All Rights Reserved. This article is provided for informational purposes only. It is not offered or intended to be used as legal, tax, investment, financial, or other advice.