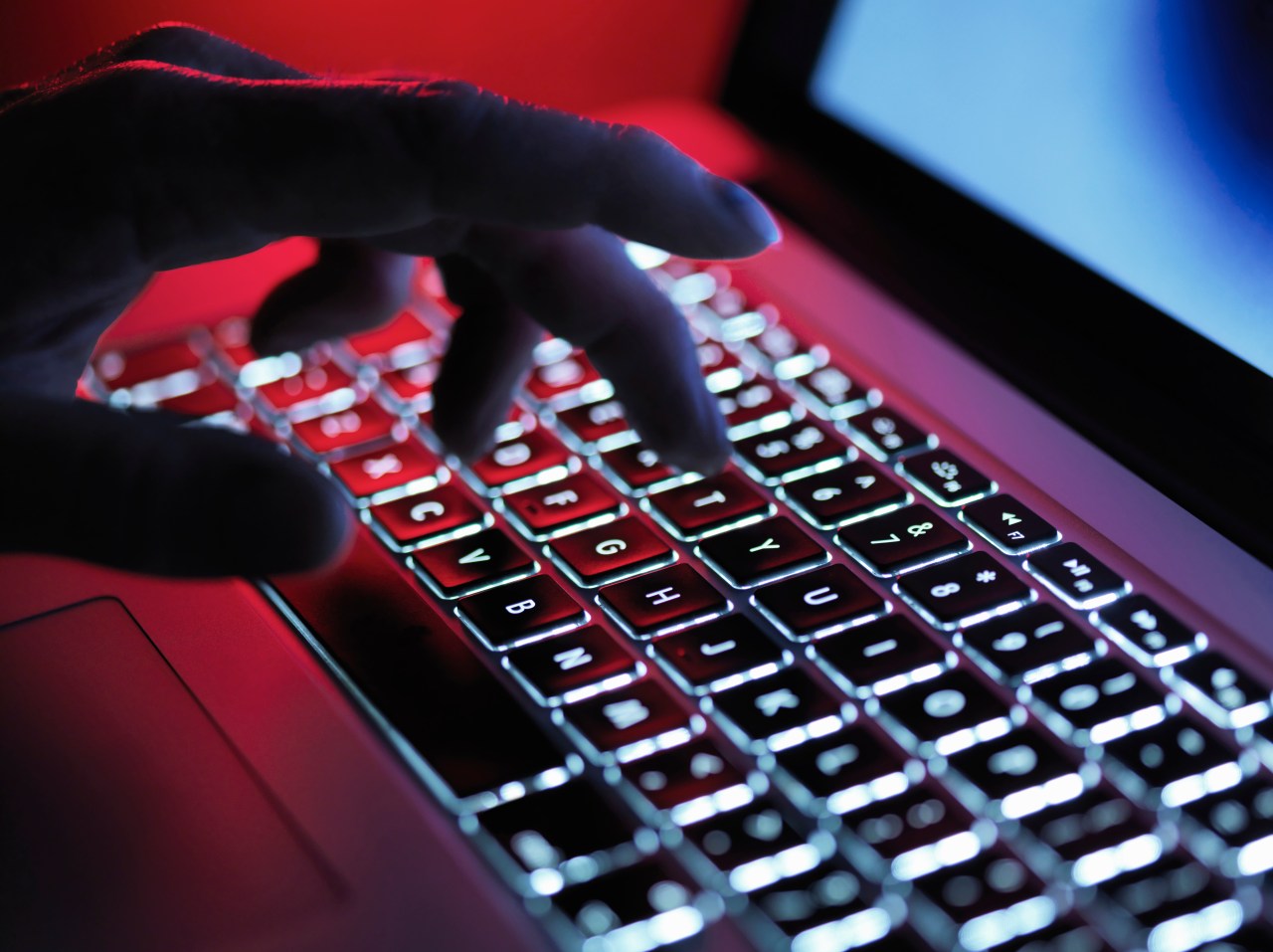 
CLEVELAND (WJW) — The FOX 8 I-Team has learned of an investigation into a computer breach involving the City of Cleveland.

Multiple sources said it happened on Saturday, and it led to a message to at least some city employees and officials. That message said, “We have identified a compromised account on our network attempting to harvest log-in passwords.”

As of Monday morning, the I-Team learned some city employees were still having email issues, however, Cleveland Hopkins International Airport was not affected. The airport suffered a cyberattack a few years ago, and that led to a big investment in new firewalls to protect against cyber intruders.

The message sent out over the weekend recommended city employees call or text to communicate.

The city told the I-Team that the event was verified as a phishing or email scam, intercepted promptly and removed from the city’s network.

“Out of an abundance of caution, we have isolated the compromised user account and initiated a password change requirement for all staff logging into the city’s network and services,” the city said.

The city said that as of Monday their investigation is showing no further cases of exposure, abnormal network activity or risk to the city’s systems and data.