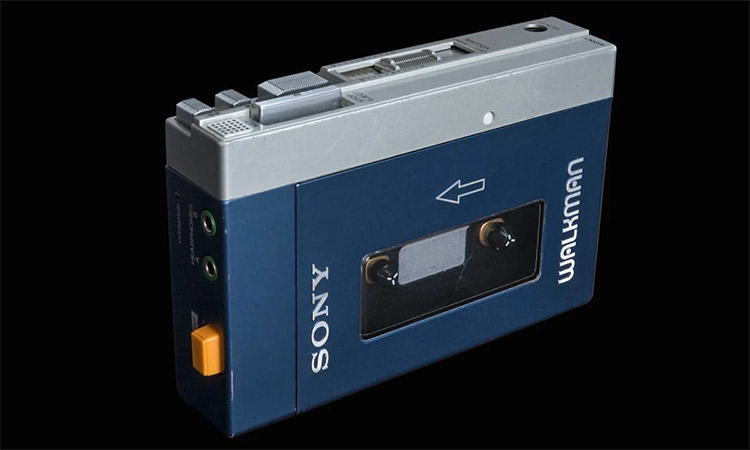 Walkman, a thing of past, making a comeback to be cherished once again.

For those old-fashioned music lovers who don’t know how to use an MP3 player there is some good news. The makers of the classic Walkman are considering bringing it back to life. There seems to be a great deal of nostalgia these days.

A longing for things that have been discontinued for many reasons, one of which is that they don’t jive with technology. After all, some might consider the Walkman bulky and unsightly and very old-fashioned.

Some people might even think that even knowing what it was will give their age away. But who cares about that when there’s a chance that some of the stuff from the good old days could be revived? I, for one, would be quite happy to be able to use some of those items from the days of yore!

Back in the mid-70s, around Christmas time, UK television would advertise all sorts of weird and wonderful things you could buy as gifts. They were the new technology for those days. I remember, in particular, the ‘buttonneer’ which could be used to sew on a button with just one click.

People just lapped them up. Another item was a handheld sewing machine. It was about double the size of a conventional stapler and could be used on any surface or even when there was no surface on which to put the cloth down. It was a cordless device, I think, and you could literally take it anywhere in a handbag. I wish they’d bring that back.

Unfortunately, if you do want to buy something like that you’d have to search far and wide and, maybe, get it from some far off, off-the-beaten-track land. Who wants to plug in a giant sewing machine just to sew a ripped seam? And what’s even more annoying is that some of the sewing machines of today have become more complicated than they need to be, making them more vulnerable to breaking down.

I also wish they’d build a floppy disk drive into computers and laptops. They stopped doing this a while back. In fact, some computer manufacturers have even stopped building in a CD drive which makes installing new software impossible unless you enjoy buying stuff online and downloading them.

I do not. So when I bought my laptop around four years ago I made sure I bought one with a CD drive. But there are flash drives now that have a thousand times more space than a floppy ever had, I hear you say. But don’t you want the option of being able to choose on what type of device you want to save stuff, even for personal reasons?

And I’ll bet, like me, you have so many floppy disks stored away somewhere containing what you thought were valuable documents? Are they no longer valuable? And even if they were, it appears that now there is no way to access those floppy disks without the intervention of some self-proclaimed techie who may or not be able to recover anything and, if he does, he may lose some or inadvertently corrupt some in the process.  So why not build a floppy drive into laptops or, at the very least, sell external laptop drives? Did I tell you I have two of those from way back when? You never know when they might come in handy…

I also wish that those flat head earplugs were more readily available and of better quality instead of those new age earbuds that you have to stick into your ear canal. How uncomfortable is that, to have to push it in so that it stays in? I am also baffled that people have bought those cordless airpods.

They have no cord physically connecting this very expensive and small technology to your device or an attachment to connect it to your ears. They are literally just inserted into the shell of your ears.

Therefore, is there not a risk of one or both falling out and being lost, especially when you might bend down to pick up something or when you run? They could also just fall out of your pockets or even your handbag when you open it to take something out. I would never spend that much money on something that I would constantly worry about losing. Give me the old-fashioned headphones any day.

What do you wish would come back? Go on, there must be something you miss from your younger days?