Amazon’s big Prime Day 2022 event is almost here, and with it will come a bevy of soundbar deals, including discounts on soundbars from the likes of Bose, LG, Polk Audio, Roku, Samsung, Sony, and more.

We might not see the the very best deals until Prime Day actually hits, but we’ve already spotted some enticing bargains from the biggest brands, and we’re hoping to see discounts from Sonos, Vizio, and others, too.

This year’s Prime Day will run for two days, from July 12 to 13. The steepest discounts generally don’t arrive until Prime Day proper, but there will be plenty of early deals, including deals on soundbars.

Do you need to be an Amazon Prime member to shop Prime Day Deals?

Yes, but there’s a workaround.

Amazon Prime costs $139 a year or $14.99 a month, and that includes free shipping for Prime items, access to Amazon Prime Video streaming, your pick of Prime Day deals, and other perks.

The good news is that you can still participate in Prime Day by signing up for a free one-month Amazon Prime trial. When Prime Day is over, just cancel the free trial, and you’re good to go.

Is Amazon the only retailer offering Prime Day deals?

Amazon Prime Day isn’t just for Amazon anymore. As the event grows in popularity, more and more competing retailers are offering their own deals during the big sale. Keep an eye on Best Buy, Home Depot, Target, Walmart, and other big online sellers, who will often price-match or even undercut the best Prime Day discounts. 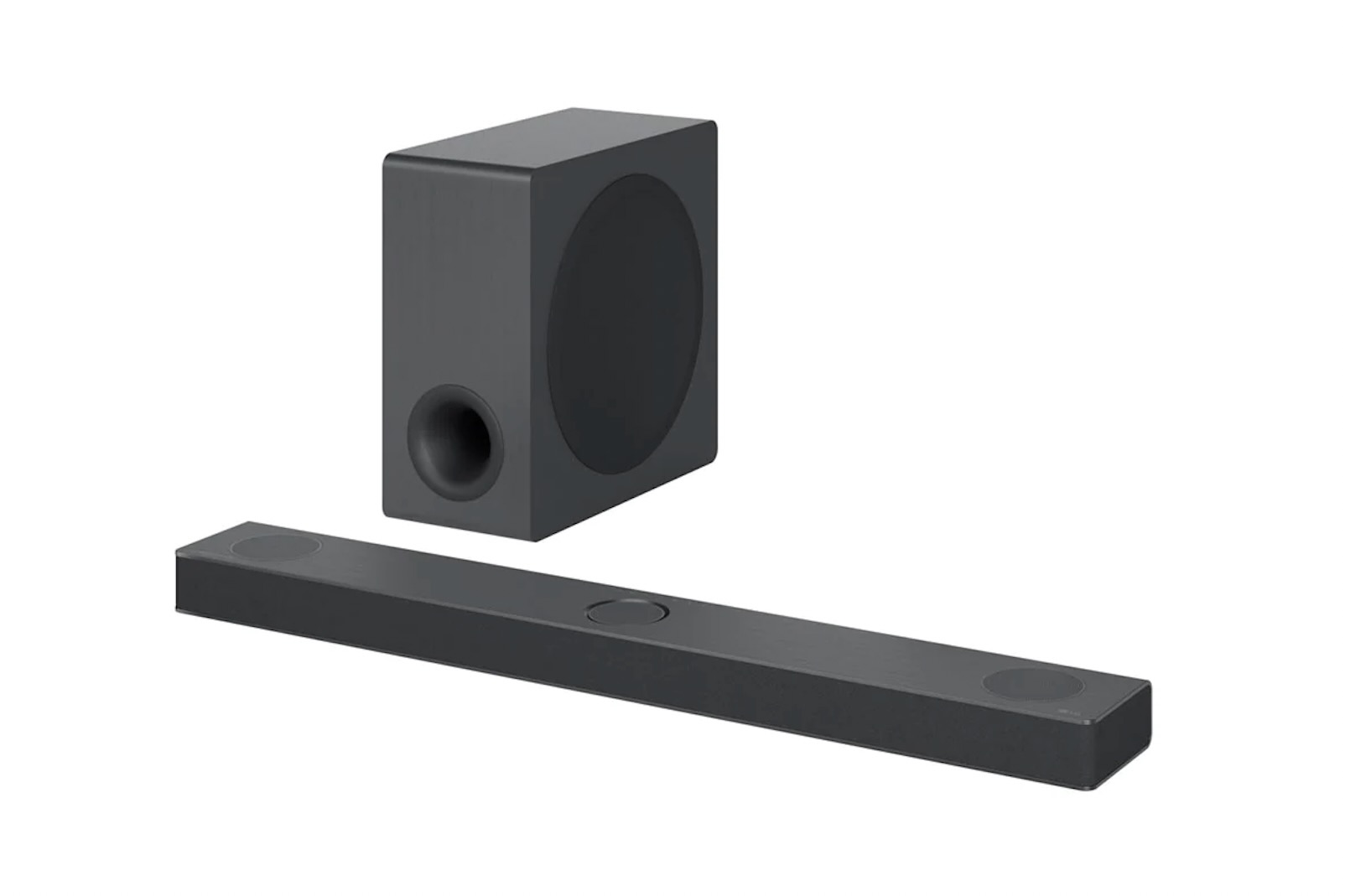 The LG S80QY 3.1.3-channel soundbar is something of a novelty in that it has three upfiring drivers for Atmos and DTS:X height cues; plus, it supports the LG Wowcast, an optional dongle that wirelessly connects the soundbar to your TV. 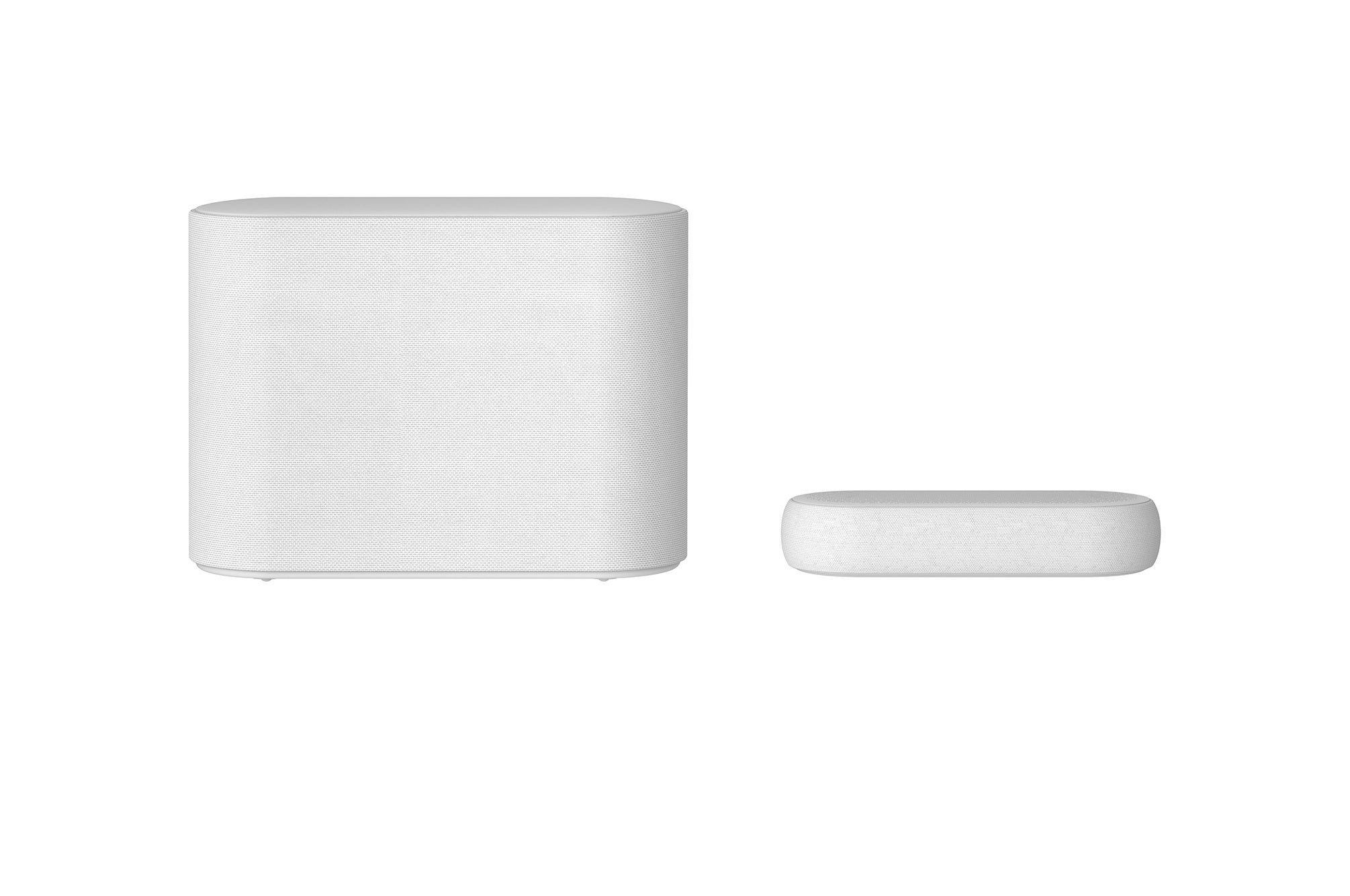 The 3.1.2-channel LG Éclair is a pint-sized soundbar that’s perfect for a second room, yet it also comes upfiring drivers to deliver Dolby Atmos and DTS:X height effects and a wireless subwoofer to supply the boom. 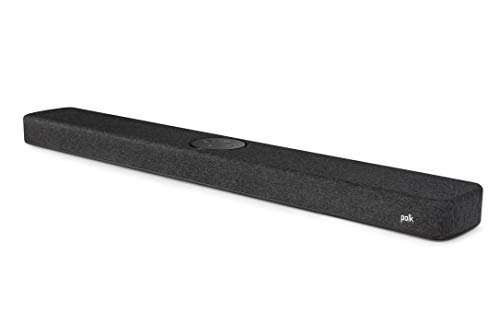 Our current Editors’ Choice for budget soundbars, the all-in-one Polk React dishes out terrific sound for the price, and it can add virtual 3D effects with help from its DTS Virtual:X mode. 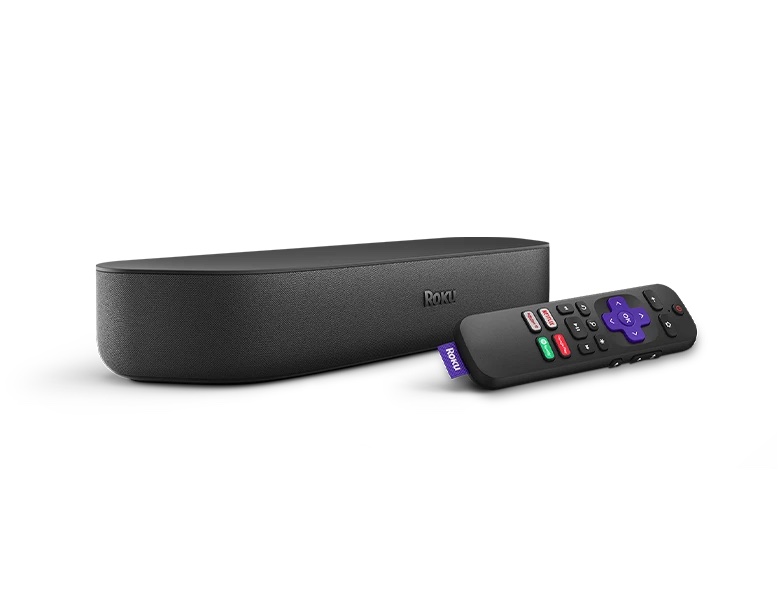 The Roku Streambar packs solid audio performance along with Roku’s intuitive streaming video interface, making it an easy way to upgrade your TV’s sound and smarts at the same time. 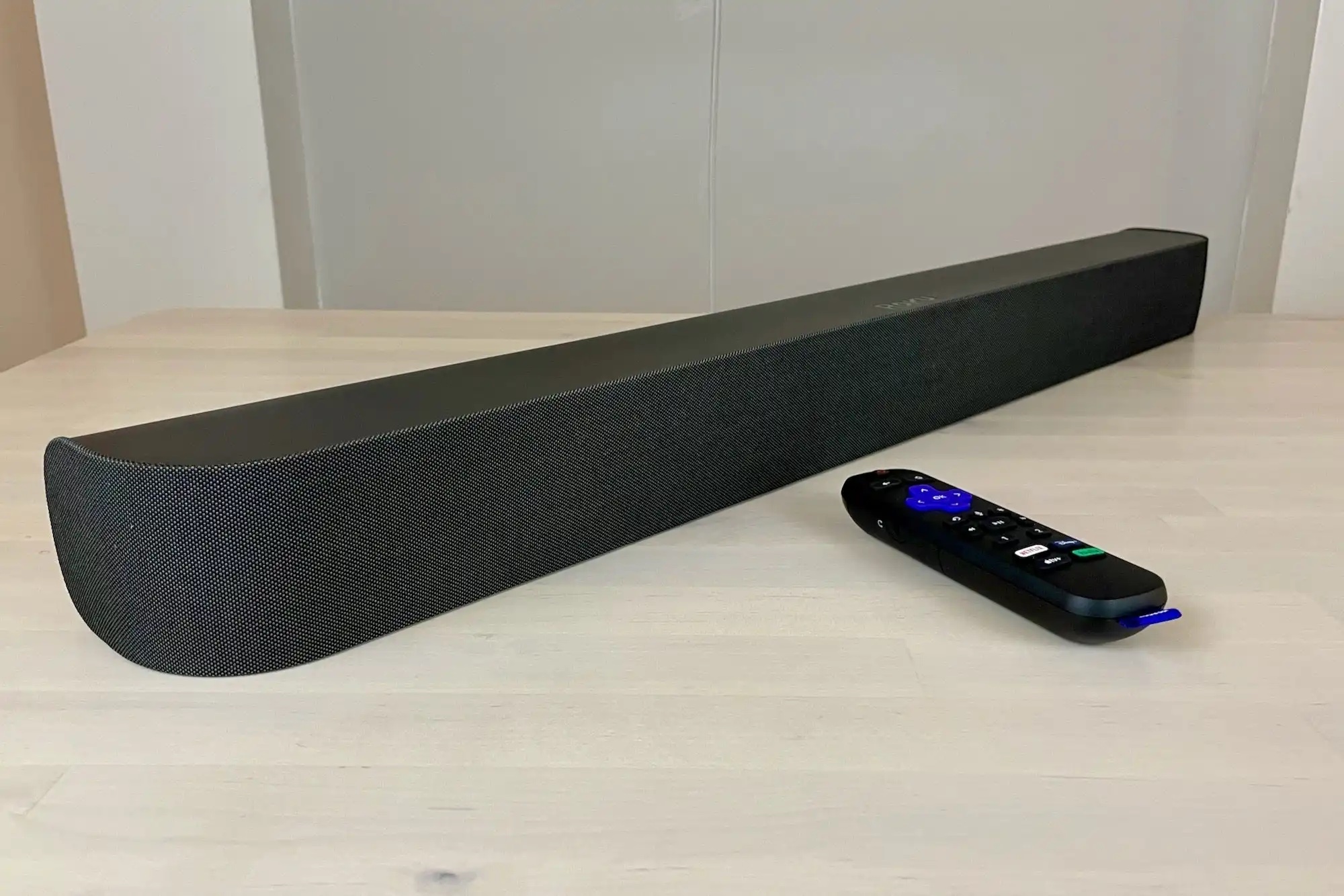 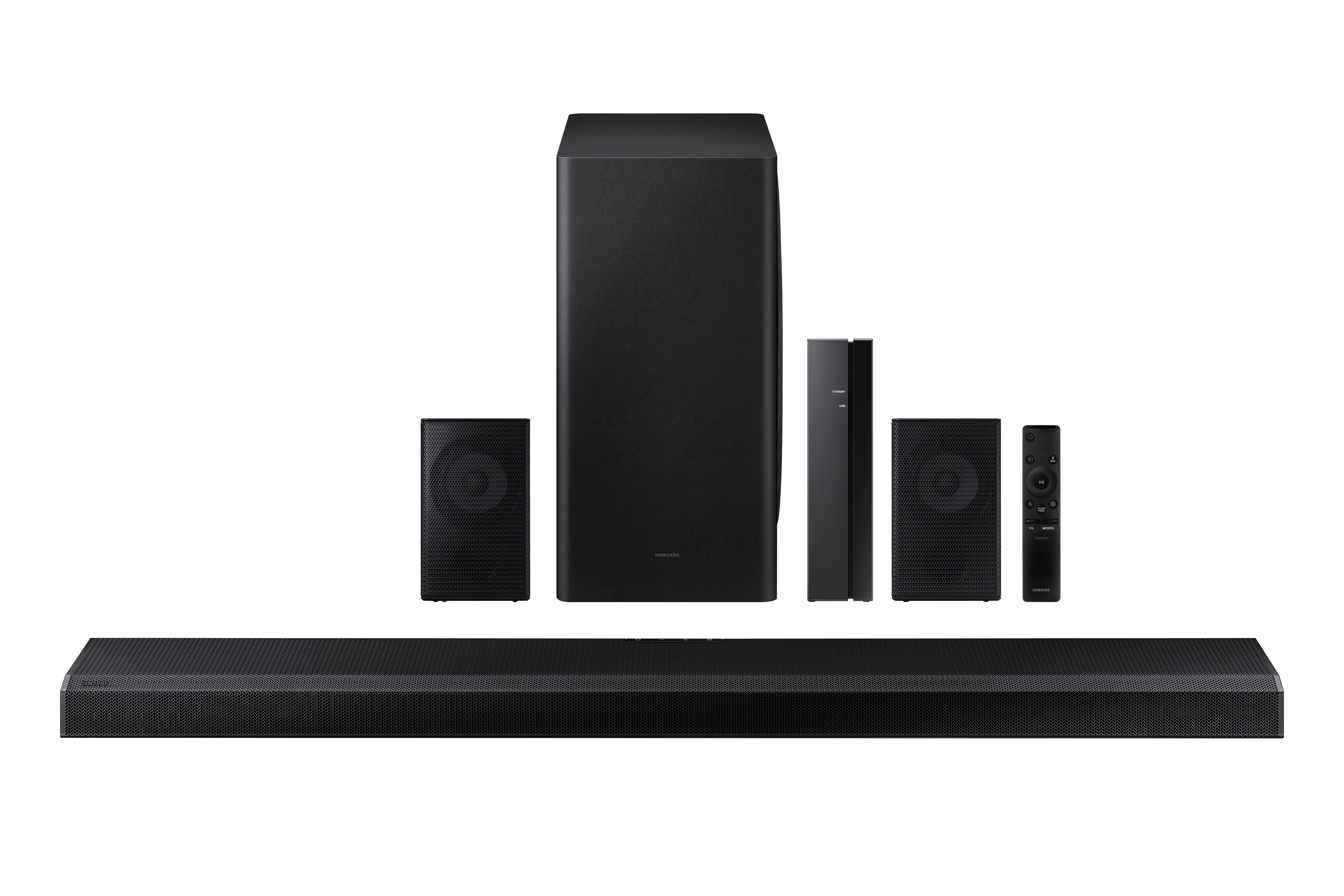 The Samsung HW-Q850A can dish out theater-quality sound in your living room, complete with immersive Dolby Atmos and DTS:X audio, while AirPlay 2 support lets you cast tunes to the soundbar from your Apple devices.