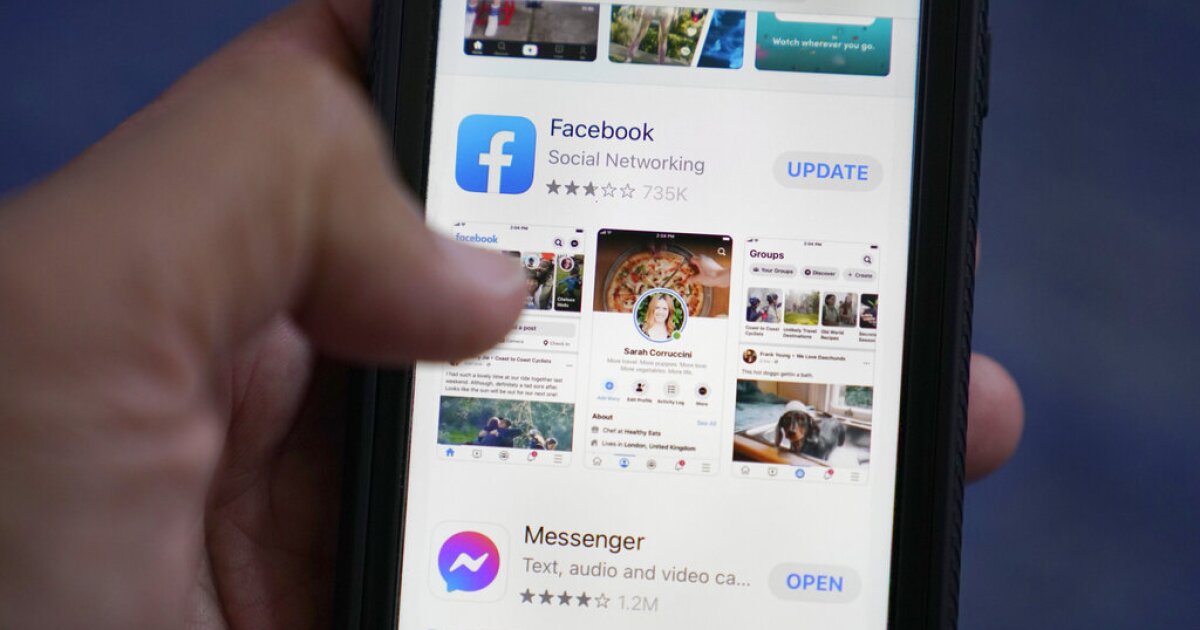 
Republicans have pushed to ensure conservative publications get a boost from a bill meant to help the news industry get better compensation for content posted on Big Tech platforms such as Google and Facebook.

The bipartisan bill, the Journalism Competition and Preservation Act, has been changed significantly in the past few months to ensure that only smaller news outlets will benefit, according to three people familiar with the bill.

The revised bill, which has yet to be announced, will exclude most large publishers, such as the New York Times, the Wall Street Journal, and Fox News, which were originally included in the legislation’s stipulations. Instead, the legislation will be more tailored to helping local, regional, and ideological publications negotiate better with the tech giants for more money for their online content.

Small and medium conservative publications with fewer than 1,500 employees, such as the Daily Wire, Breitbart, The Blaze, National Review, and the Washington Examiner, are likely to benefit significantly from the bill, thanks to congressional Republicans pushing to alter the legislation.

“The bill’s focus has been changed to clarify its intent to make it unimpeachably clear that small and medium-sized publications and conservative outlets will clearly benefit,” a senior House Republican aide familiar with the bill told the Washington Examiner.

“Ultimately, the structure of the bill is to ensure smaller and ideological publications can have the right leverage to deal with goliaths like Google and Facebook, and Republicans have pushed for that to be the primary thrust,” the aide added.

The bill would allow publishers to coordinate against Big Tech in negotiations for better compensation without running afoul of antitrust law.

Big Tech companies such as Facebook and Google built their empires in part through the distribution of news content and now are being accused of not sharing their advertising profits fairly with news publishers. Members of both parties agree that the two companies, which control a majority of the online advertising market, have contributed to layoffs and consolidation in the news industry, particularly among local news organizations.

Conservative publications, in particular, have seen huge drops in their readership and traffic recently, in part due to the way social media algorithms are structured.

The newspaper industry and its associations highlighted that conservative outlets were amongst those that have been hurt the most by social media platforms.

“A number of Republicans (among others) expressed the concern that small, local, and conservative news outlets wouldn’t benefit from the JCPA,” said David Chavern, the president and CEO of the News Media Alliance, a large trade association representing approximately 2,000 newspapers in the United States and Canada.

“Those outlets are often treated the worst by the platforms, and there is a legitimate desire to make sure they aren’t left behind,” Chavern told the Washington Examiner.

He added that small, local, and conservative outlets “would not only benefit, but would be the chief beneficiaries of reform. But this is Washington, and people don’t believe it until they see it in black and white.”

The legislators hope to rescue the ailing news industry, which the Pew Research Center’s data indicates has lost half of its employees since 2008 and has been particularly hard-hit by the coronavirus pandemic. Nearly 90% of people in the U.S. access their news through social media platforms, according to a Pew survey.

CLICK HERE TO READ MORE FROM THE WASHINGTON EXAMINER

Most conservative publications are small enough that they would see significant benefits from the bill, although small liberal and nonideological publications would also get a boost.